European manufacturer ATR has officially received certification from EASA for its brand new 72-600F freighter. ATR announced the news on its Twitter page. The turboprop aircraft is the cargo version of its regional passenger plane. FedEx Express will be the launch operator of the new cargo plane.

The newly certified ATR 72-600F is the first ATR aircraft to be specifically designed in a cargo configuration. Other ATR cargo aircraft have all been reconfigured from existing passenger planes. Specifically, the plane has a large cargo door for front-loading. There are no windows, a reinforced floor, and a Class E cabin. The cabin upgrade means the plane can transport bulk cargo and loading units of up to seven containers.

With the new certification, FedEx, the launch customer, could receive its first aircraft by the end of the month. The cargo carrier placed an order for 30 of the freighter aircraft way back in November 2017. Delivery was scheduled to begin this year, and with just weeks to go and the certification now official, this could still happen.

FedEx had been converting ATR passenger planes into freighters for years. The cargo airline worked with ATR to design the new aircraft to help increase operational efficiency. FedEx hopes the carrier will help it in smaller and medium-sized markets.

ATR completed its first test flight with its new 72-600F in September from Toulouse in France. In a comment after the successful test flight, ATR commented,

In 2017, FedEx also placed a firm order for another turboprop aircraft. The cargo carrier placed an order for 50 new Cessna 408 SkyCourier with an option to extend that to 100. FedEx Express will use the aircraft to deliver to remote locations. Similar to the ATR 72-600F, the first flight test took place earlier this year, and FedEx Express will also be the launch customer for this aircraft.

The first delivery was due to take place this year, but this may not happen in 2021. The aircraft received FAA certification for its McCauley propellers in September. As with the ATR aircraft, FedEx had significant input into the plane’s design and main features.

The ATR 72-600F freighter’s cousin, the 42-600S passenger aircraft, is also getting closer to hitting the skies. Earlier this year, PNG placed an order for three of the aircraft to be delivered in 2022. This makes PNG the launch customer.

The 42-seater aircraft can take off and land on runways as short as 800 meters, making it a good choice for PNG. ATR claims there are 500 airports globally that have runways this short, meaning there is a definite market for the new model. The manufacturer has already secured additional orders from Elix Aviation and Air Tahiti.

What do you think of the new Turboprop designs? We’d love to hear your thoughts in the comments. 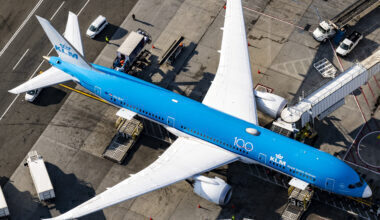 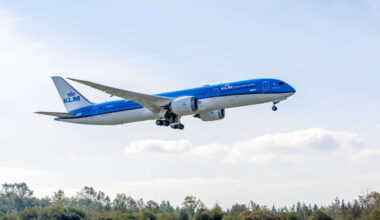 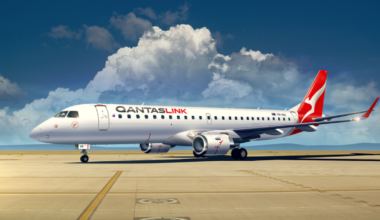 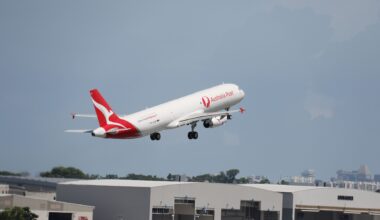 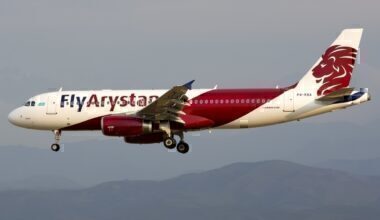 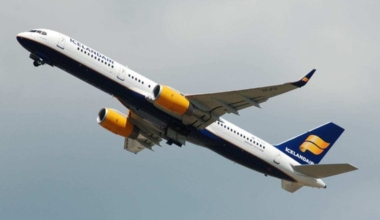