Is The Australia – New Zealand Travel Bubble About To Get Bigger?

The two-way travel bubble between Australia and New Zealand began on April 19. It has proved relatively successful and trouble-free. Occasionally, New Zealand has paused quarantine-free flights from some Australian cities, but only temporarily. Today, except for flights out of Melbourne, a steady flow of quarantine-free across the Tasman Sea continues.

Both Australia and New Zealand are open to expanding this travel bubble to include certain Pacific island nations. Owing to their isolation, most of these small countries dodged the COVID-19 bullet. But countries like Fiji, the Cook Islands, New Caledonia, and Vanuatu are also highly tourist-dependent. For these island nations, it presents as a quandary. Staying closed keeps locals safe, but opening up keeps locals working and pumps much-needed cash into the local economy.

Prime Ministers back the prospect of expanded travel bubble

The prospect of a travel bubble covering smaller Pacific island countries received a boost this week following a meeting between the Australian and New Zealand Prime Ministers.

“The Pacific is our family,” said Australian Prime Minister Scott Morrison in Queenstown on Sunday. “We are very focused on supporting our Pacific family, and the idea of a bubble that goes beyond New Zealand and Australia is a real possibility.”

It’s a nice sentiment but short on details like a proposed timeline. New Zealand’s Prime Minister Jacinda Ardern returned to the issue on Monday.

“There are Pacific countries where that would potentially be an option,” said Ms Ardern. “Some of them are not exploring it at present, but we keep that option open and available, and it’s most likely to be with our Pacific neighbors that we’ll next look to.”

Just a month ago, with the New Zealand travel bubble signed, sealed, and delivered, the focus switched to a travel bubble with Singapore. The Singaporean Government was reportedly keen on the idea. But a spike in locally transmitted COVID-19 cases in Singapore saw the Australian Government’s enthusiasm fade.

Some airlines would benefit more than others

For international airlines based in Australia and New Zealand, the prospects of any travel bubble are welcome. But the Pacific islands would not give the boost to their businesses a travel bubble with Singapore would.

Air New Zealand normally has a decent network out to Pacific island nations. Except for some pre-COVID era services to Fiji, Qantas preferred to concentrate on destinations with more passenger traffic and fatter profits (i.e., Singapore). But beggars can’t be choosers nowadays. If a travel bubble into the Pacific were to eventuate, Qantas is likely to suddenly rediscover destinations like Port Vila and Noumea.

Arguably the biggest winners would be airlines based in countries like Fiji. New Zealand and Australia are normally the biggest international markets for Fiji Airways. New Caledonia’s Aircalin and Port Vila-based Air Vanuatu would also emerge as big winners from any travel bubble. They’d do well ferrying planeloads of holidaying Australians and New Zealanders.

Meanwhile, Australia’s Tourism Minister poured cold water on chatter from Qantas earlier this week, suggesting travel bubbles with the United States and the United Kingdom might occur sooner than expected.

Qantas CEO Alan Joyce floated that prospect on Monday. But on Wednesday morning, Tourism Minister Dan Tehan said it was unlikely in the short to medium term.

“You have got to remember at the moment there are over 3,000 active cases in the UK and the US each day,” he told Channel 7’s Sunrise program.

“But with some of our Pacific Islands, where they are COVID free, then absolutely we want to get a bubble.” 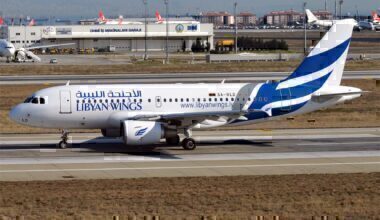 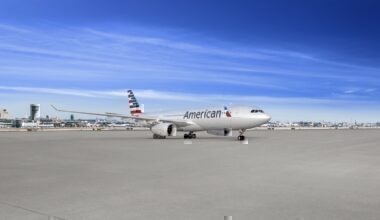 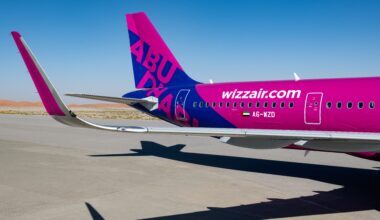 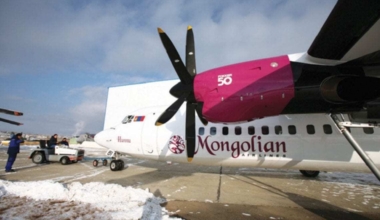 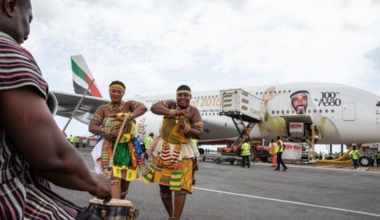