Australia continues to tighten the noose on its citizens entering and exiting the country. Until now, Australians living abroad who managed to snag a ticket home could then leave the country without needing an exemption permit. Now the Australian Government has closed what it terms a ”loophole.”

In March 2020, Australia shut its borders. Technically, Australian citizens and permanent residents could return, but they had to quarantine in a managed facility. As Simple Flying has reported, a lack of quarantine beds meant strict limits were placed on the number of people allowed to enter the country each week, citizen or not. The current weekly cap is 3,070 people (this does not include people flying in on Australian Government organized Qantas repatriation flights).

Consequently, the price of airline tickets shot up as airlines found themselves restricted to flying in just a handful of passengers on scheduled services. Tens of thousands of Australians remain stranded overseas. Nearly 40,000 remain registered with Australia’s Department of Foreign Affairs and Trade as trying to get home. Tens of thousands more have simply given up, resigned to their fate.

Some of the people managing to get a flight into Australia and get included in the weekly arrivals count are Australians living overseas. They return temporarily for various reasons – perhaps to attend their father’s funeral, dispatch a child into boarding school, or even just to exercise their constitutional right as an Australian citizen to enter the country.

While the Australian Government forbids most Australians from leaving the country without permission, Australians ordinarily resident in another country could. So an Aussie expat could fly back to Australia, do two weeks quarantine, go about their business, and then head back to his/her work, family, and life elsewhere.

Multiple reports are emerging of expatriates being denied permission to leave the country and return to their livelihoods elsewhere.

The sudden ruling has caused further chaos for people who’ve jumped many hurdles to find flights, often at eye-watering expense.

“We likely won’t be able to have our teenage kids out for Xmas now,” says one Twitter user. “I haven’t seen them in two yrs because of the border closure. We share custody across USA Aus. Every time we think we might see them something else happens. My hair is falling out we just can’t live like this.”

“I came back for the passing of my mother, I was locked in a hotel room while she passed away, denied an exemption to see her, and now I am subjected to proving my life overseas, in order to leave again?” The Sydney Morning Herald quoted one man saying.

The Australian Government claims it’s all for the common good. Others call the new ruling barbaric, cruel, and unconstitutional. Among other things, it adds a further layer of difficulty when it comes to flying in and out of Australia. 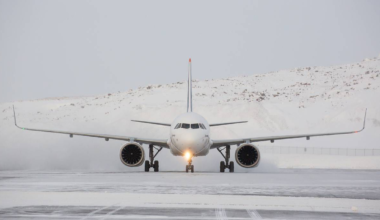 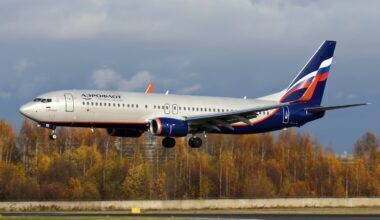 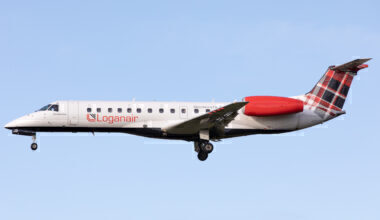