At least eight small regional airports in Australia will not be moving forward with getting security screening checkpoints, a decision that security experts have fiercely criticized. The decision not to accommodate passenger and baggage screening facilities was deemed a cost-saving measure as they have been a financial burden for small townships.

Many regional Australian airports are without security checks

According to Guardian Australia, more than 50 regional airports have no passenger or baggage screening processes in place for regular services. These include flights that take passengers into capital cities. Airports across the country were subject to tighter security requirements in the aftermath of the 9/11 terrorist attacks, but there has since been a gradual reduction.

Numerous regional airports across the country have been allowed to remove their security screening equipment and their associated staff. Consequently, passengers boarding flights will not be scanned, nor will their baggage be checked.

It’s been reported that the following airports in Queensland are included in these new changes:

“In recognition of the cost impacts of new technology upgrades on critical regional aviation services the government has allocated $50.1 million to assist eligible regional airports to upgrade their security screening equipment. Some small, regional and remote airports have been identified as no longer meeting the threshold to be security controlled. They will still be subject to safety and other regulatory requirements.”

A matter of cost

The new regulations authorize airports that are regularly serviced by planes carrying fewer than 40 passengers and with less than 30,000 people departing each year, to remove security equipment that was previously required.

For the airports in question, it’s clearly a calculated risk – coming to the conclusion that a terrorist incident taking place on a flight from one of these facilities is a highly unlikely occurrence – and not a threat that’s high enough to justify the cost of security.

Speaking with the Guardian Australia, Geoff Askew, a security consultant is extremely critical of the plan, saying, “for any regular public transport aircraft, every passenger should be screened. They should be screened at the same standard in Longreach as they are in Sydney. Why is the risk any less if they’re on a 36-seater or a jumbo?” Askew, the former director of security and emergency planning for Qantas says that it makes no sense, “the global publicity for their cause, which is what terrorists want, would be exactly the same.”

It’s evident that airport security screening for remote Australian communities is a financial burden – one made even more difficult during this time of reduced travel and economic activity. Yet these air links are critical to many of these towns, and it would likely be unfeasible to pass these costs on to travelers by raising airfares. Thus, it’s a difficult situation for these regional airports, and one not easily solved without more money.

Do you think the assessment of the low-risk and low-threat is sound? Or should security screening be conducted at all airports, no matter what the size? Let us know your thoughts in the comments. 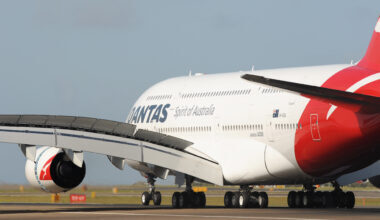 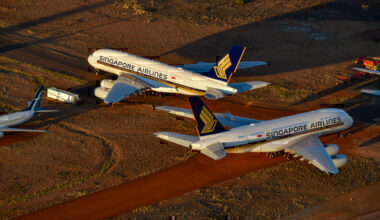 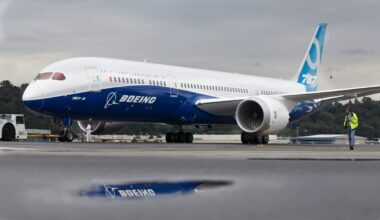 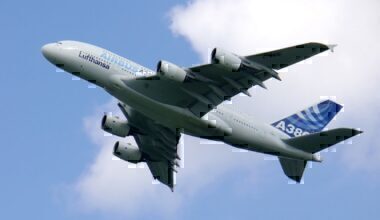 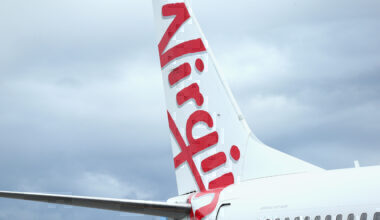