Where Did Austrian Airlines Target Its Boeing 767 Operations?

Austrian Airlines’ widebody fleet is not large. It comprises all-Boeing aircraft: the B767-300ER and the B777-200ER. In contrast, its narrowbody fleet is all Airbus. Austrian now has four active 767s and three active 777s, although it has had six of each historically. We explore its B767s.

Austrian Airlines’ four active B767-300ERs are all winglet-equipped (code: 76W). They’re operated in a 211-seat configuration with 26 seats in business, 18 in premium economy, and 167 in economy. All but one is owned by Austrian itself, ch-aviation.com shows, and they’re an average of 23.5 years old.

Across their lives, Austrian’s active 76Ws have been used almost exclusively from the country, with all ordered and initially operated by Lauda Air. This was the country’s former long-haul charter operator of the flag carrier.

At almost 29 years, OE-LAW is the oldest active 76W in Austrian’s fleet. It was delivered to Lauda Air in August 1992 and operated until February 2005. According to ch-aviation.com, ‘Alpha Whisky has nearly 136,000 flight hours across over 20,000 cycles. In March, Austrian retired its first 767, with data obtained from AeroTransport Data Bank (ATDB.aero) suggesting that ‘Alpha Whisky’ will be retired in September.

But it’s not out yet. OE-LAW has primarily operated to Washington Dulles in the past week, raising the question: where has the 767 been used historically from Vienna?

If the period between 2004 and 2021 is combined, Austrian Airlines has used the B767-300ER to 70 destinations from its Vienna hub, analyzing Cirium data indicates. These include many one-offs and limited-timed services, including a raft of leisure destinations across Europe.

However, on a normal scheduled basis, just 20 destinations have had over 100 flights by the aircraft. These include Melbourne served via Singapore, operated until 2006. It also includes Mauritius, a route launched after Air Mauritius ceased it. Austrian served Mauritius between 2004 and 2007 and relaunched it in 2015.

A small number of destinations

However, Austrian’s 767s are really all about a small number of destinations. As you’d expect, service to Star Alliance hubs has been crucial. Vienna to Washington Dulles, an important Star hub, was first operated by the 767 in 2007. (The 767 and 777 replaced the A330/A340.) Since then, it has had almost 8,000 round-trip services, making Dulles the carrier’s number-one 767 destination over the years:

Where are they flying this year?

Between this July and December, just six destinations are to see the 76W from Vienna. Obviously, none are anywhere near the world’s longest. Dulles is still the number-one by flights, as follows. Cairo is interesting. At the time of writing, the 1,469-mile route is scheduled to have just two 76W round-trip services departing Vienna on July 7th and July 17th.

On July 17th, OS865 to leave at Vienna 22:15 and arrive into the Egyptian capital at 01:30. Returning, OS866 is due to depart Cairo at 02:40 and arrive home at 06:15, enabling passengers to connect across multiple destinations, with those in Germany and the USA especially important.

Have you flown Austrian’s 767s? If so, what are your memories of them and where did you go? Let us know in the comments. 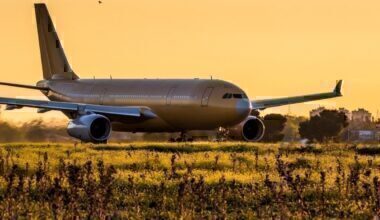 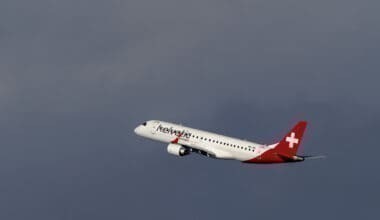 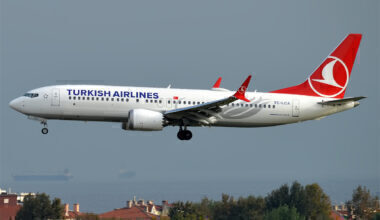 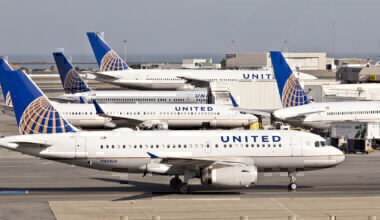