Austrian Airlines took to the skies again this morning after a temporary suspension in flight operations lasting nearly 90 days. The carrier, which was grounded on March 18th, will resume operations gradually. It will first focus on restarting flight operations to several European destinations and Tel Aviv, before expanding this to include long-haul routes.

Starting this week, you will be able to travel to 25 destinations from Vienna using Austrian Airlines. The airline announced at the end of May that it would be resuming flights today, but with the current uncertainty surrounding travel, nothing is set in stone. The airline had already delayed restarting its operations six times, and there was speculation that we would not see the carrier return to the skies before July.

However, today flying became a reality again for Austrian Airlines when its first flight, OS 111, departed Vienna for Munich this morning at 06:30 Central European Summer Time (CEST, GMT +2). The aircraft, an Embraer 195, departed at 06:37 and arrived in Munich at 07:27.

5:30 in the morning, all volunteers here to greet our first passengers after almost 90 days of grounding. Simply amazing … ❤️❤️❤️ pic.twitter.com/ChNj55l4S2

The resumption of flights must be a huge relief for the carrier, which like other airlines, has been severely impacted by the coronavirus pandemic. It is the second piece of good news for the airline this month. Last week it announced that it had secured a rescue package worth €600 million to help Vienna maintain its status as a flight hub to Central-Eastern Europe and as a transit hub for long-haul flights.

Where will Austrian Airlines be flying?

From June 22nd, this will be expanded to include several other European destinations, including; Belgrade, Graz, Innsbruck, Kosice, Nice, Prague, Split, and Warsaw.

Major European cities such as London and Rome won’t see flights arriving until July 1st when Austrian Airlines expands its services even further. July 1st will also mark the start of the carriers long-haul flights, when it will offer services to Bangkok, New York – Newark, Washington, and Chicago. Charter flights to Greek island destinations will also be offered from July 1st.

A guide for safe travel

Although flights have resumed, it won’t quite be business as usual for Austrian Airlines passengers and crew. The airline has published on its website a guide for safe travel, which advises passengers to make use of contactless services by checking in online. It also encourages passengers to check in all baggage, including hand luggage, at the contactless baggage drop facilities. The carrier is allowing hand luggage to be checked free of charge.

Boarding in Vienna will be done through quick boarding gates which are contactless.

In addition, passengers must provide and wear their own masks. Passengers will also be provided with disinfection wipes upon embarkation to clean the area around their seats. Social distancing is recommended where possible, and the in-flight services have been modified to reduce contact on board.

Will you be flying with Austrian Airlines this week? Let us know in the comments. 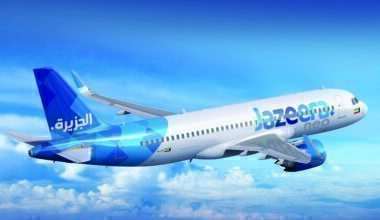 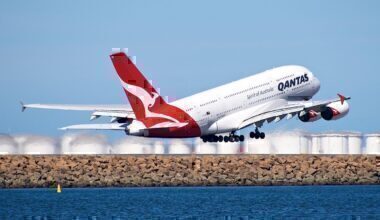 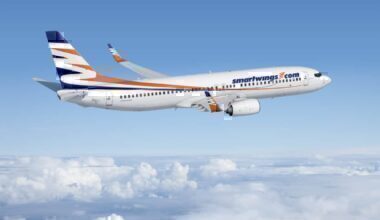 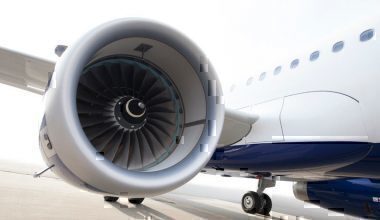 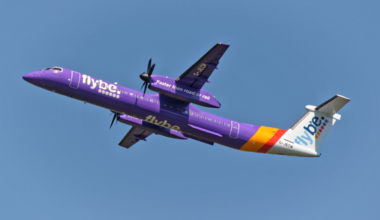