Avianca will launch a new route between Bogota, Colombia and Porto Alegre, Brazil on 12 June. It will also increase its flights to Rio de Janeiro and São Paulo. Now, Avianca will have three direct routes from the Colombian capital to Brazil and it proves the importance this market has for the South American carrier. Let’s see why.

Avianca will have over 40 flights a week to Brazil

The South American carrier will operate this new route with Airbus A319. The planes will have a capacity for 120 passengers, 12 in Business and 108 in Economy.

Michael Swiatek, Planning director at Avianca said about his route,

Let’s keep an eye on Brazil

Brazil is the most important market for the air industry in Latin America. It also has one of the most underdeveloped markets in the region. Why? Well, currently Brazilians travel by air less than 5 times per year.

As Luis Felipe De Oliveira, CEO of ALTA, said last year in an interview with FlightGlobal, Brazil “is not a competitive country for the industry”. Still, the numbers for this country are going up, and up, and up.

In November 2019, the domestic markets of Brazil and Mexico represented 87% of the total growth of domestic passengers in the region, said ALTA in a statement. Just in that month, the Brazilian market received a total of 240 thousand additional passengers.

Also, Brazil has eight of the top 14 domestic city pairs in the region and the top intraregional country pair with Argentina. Ironically, Brazil-Colombia is not in the top 15 country pairs, according to ALTA. Maybe Avianca is trying to change that.

To open up domestically, the Brazilian government has several initiatives. One of these is allowing international airlines to operate domestic flights in Brazil. Air Nostrum, Iberia’s subsidiary, and Air Europa are interested in this. Also, the country is trying to attract more low-cost carriers.

So, it is clear that Avianca is focusing on increasing its presence in the Brazilian market. This is really important after Avianca Brazil ceased operations last year, after filing for bankruptcy in 2018.

What do we know about the Avianca internal probe?

To finish up, let’s have an update on the Avianca internal probe. Last week, the carrier launched an internal corruption probe. The goal is to figure out if an employee was involved in corrupt acts with Airbus.

According to local newspaper El Tiempo, there are at least eight e-mails in which someone mentions up some “transfers” to push the bought of 130 Airbus A320neo airplanes.

El Tiempo also said that a member of Avianca (whom we don’t know the name) traveled to Toulouse during the first week of December 2014. He joined German Efromovich, then CEO of the Board and biggest stakeholder, and Gerardo Grajales, then responsible for acquisitions at Avianca.

The name of this third person is the biggest question right now. Efromovich said that it may have been Hernan Rincon, former CEO of Avianca although this seems impossible as Rincon wasn’t in the company until 2016. And Grajales said, big surprise, that he didn’t remember who this third man was. 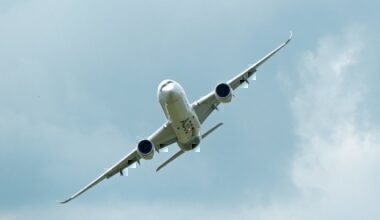 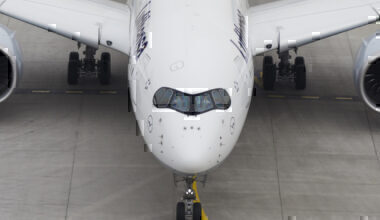 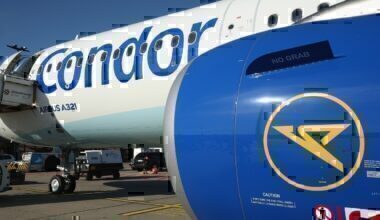 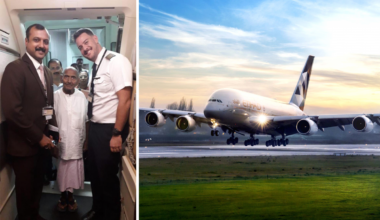