New research by the International Air Transport Association (IATA) has delved into the competitiveness of the air transport industry in the Netherlands. Among the findings, IATA economists noted that making the industry less competitive, such as through the introduction of additional aviation taxes, could cost the country as many as 84,000 jobs.

At an IATA press conference during the Wings of Change Europe conference, Simple Flying got to take a look at the latest piece of IATA research. As part of its country by country analysis, IATA has reviewed the connectivity of the Netherlands and assessed the challenges and opportunities that are facing Dutch aviation.

IATA Chief Economist Brian Pearce spoke first about the value of aviation to the Dutch economy which, it turns out, is hugely significant. It supports 306,000 jobs and brings in €22bn ($24bn) in economic activity; that’s around 3.2% of the nation’s GDP. Maintaining or increasing that output is dependent on the Netherlands maintaining a competitive air transport industry.

The research showed that, should the Dutch government seek to increase its competitiveness, the industry has the potential to bring in an additional €8bn ($8.8bn) and support a further 40,000 jobs. However, if competitiveness is weakened, such as through imposing expensive taxes on flying, a worrying 84,000 jobs could be lost.

“The Netherlands has always been an open trading nation and aviation has helped drive forward the Dutch economy. But future progress depends on strong aviation competitiveness. The Netherlands is looking to restore passenger carbon taxes that were abolished years ago because they were proven to damage employment and have no measurable impact on climate change.

“We urge the government to remember the lessons from last time. Instead of taxes, if strategic policy support for sustainable aviation fuels is given, carbon emissions can be cut faster, without restricting access to air travel for those on lower incomes,”

Why does this matter now?

It’s highly pertinent of IATA to release this research just now, as the Netherlands is reaching a crucial crossroads in the development of its aviation industry. The Netherlands is leading the charge to call for an industry-wide taxation on aviation, having formed a coalition of nine nations to sign a joint statement.

As the IATA research highlights, making Dutch aviation less competitive is not going to bode well for the economy as a whole. Speaking separately at the Wings of Change Europe conference in Berlin also, IATA Director General Alexandre de Juniac highlighted the problems being caused by aviation taxation. During his keynote speech, he said,

“The goal must not be to make flying unaffordable … Neither should it be to cripple industry and tourism which creates jobs and drives development. Flying is not the enemy—it is carbon … Government policies should aim to help people fly sustainably.”

What should the Netherlands be doing?

IATA made some recommendations for the Netherlands on the back of this research, including the avoidance of new environmental taxes. As well as this, the body recommended increasing the cap on aircraft movements and ensuring cost-effective expansion of Dutch airports. The timing couldn’t be better for addressing these two last issues either.

The Netherlands is sitting on one of Europe’s largest airports right now, certainly the largest in the country. It has terminals, runways, infrastructure. In fact, Lelystad Airport was essentially ready for business months ago, with an original planned opening of April 1st 2019. However, this was pushed back by the government to next year.

With the Alders Agreement still in place, Dutch aviation has nowhere to go until this situation is resolved. Schiphol is (artificially) the most congested airport in Europe. Hopefully, by highlighting the potential impact of not opening Lelystad, the new planned opening date of 2020 will not be pushed back again. 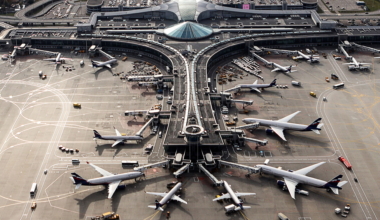 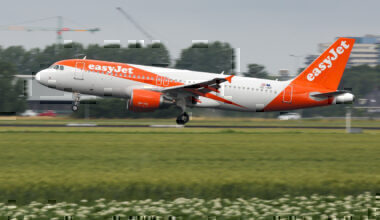 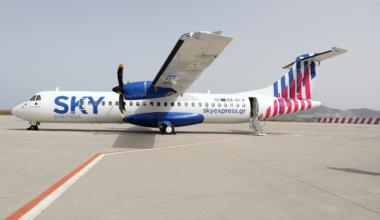 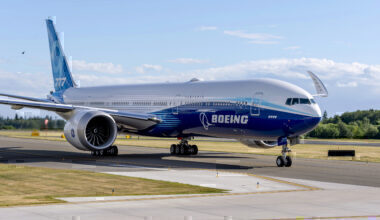 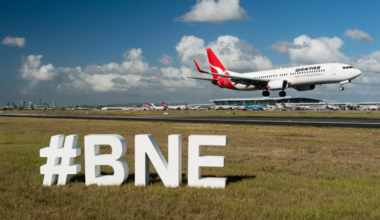