Nigerian carrier Azman Air announced it is to acquire its first widebody jet for use on international routes – including Hajj and Umrah charters. According to CH-Aviation, the aircraft is an Airbus A340-600 from the leasing company European Aviation Group. The aircraft once flew with Virgin Atlantic.

In a statement acquired by ch-aviation, Azman Air said it had secured an Airbus A340-600 with the registration 2-EALJ. This particular aircraft is 14 years old and previously had the registration G-VYOU, flying with a single airline: Virgin Atlantic.

The jet is powered by four Rolls-Royce Trent 556-61 engines according to Airfleets. Other details regarding the aircraft are unknown, including purchase price and cabin configuration.

It is interesting to note that the aircraft was involved in an incident in 2009. According to an Air Accidents Investigations Branch report, the estimated landing weight was used to calculate takeoff performance rather than the takeoff weight. During the takeoff roll, the pilot flying noticed that the acceleration was slightly lower than it should have been.

He described the rotation (the backward force applied to lift the nose at takeoff) as “slightly sluggish and nose heavy” and the rate of climb was lower than it should normally be. To compensate, the pilot reduced the aircraft pitch attitude in order to accelerate. The report goes on to say that “…initial climb performance was degraded but the aircraft continued to destination without further incident.”

According to Airfleets, the airline operates five Boeing 737s: two -300s and three -500s. A different source, CH-Aviation, reports a fleet of six – with the airline having four 737-500s rather than three.

The airline flies to the following destinations across Nigeria:

Azman Air has been in operation since 2010. Simple Flying has only reported on Azman Air once previously, regarding Azman Air flight AZM2316 flying from Lagos to Port Harcourt. As this flight was preparing for take-off, a man ran onto a taxiway where he threw his carry-on luggage into one of the engines and climbed aboard the wing. Security measures have since been increased at the airport.

As parts of sub-Saharan Africa continue to develop and rise in the standard of living, commercial air travel demand is expected to rise as well. With a population of over 190 million, there is a lot of potential for air travel within and around the country of Nigeria.

In the rare instance you’ve flown a Nigerian airline such as Azman Air or Air Peace, let us know about your experience by leaving a comment!

We reached out to Azman Air and the European Aviation Group leasing company for comment. We have yet to receive a response from either. 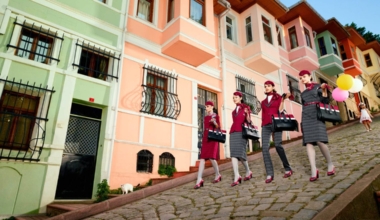 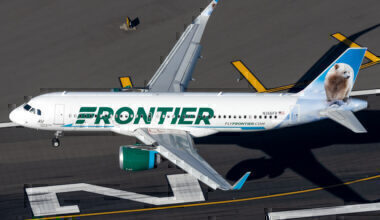 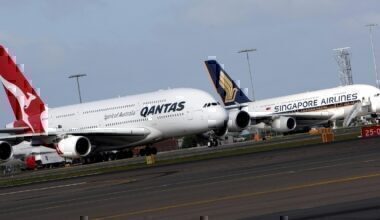 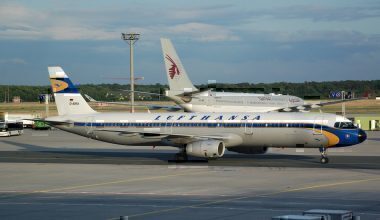 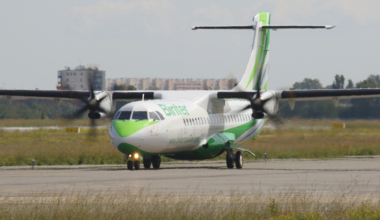