This week, the Brazilian low-cost carrier Azul hired Galeazzi & Associados, a restructuring firm, to work with the airline during the COVID-19 crisis. Currently, Azul is operating approximately 70 flights per day, when it used to fly over 900. Let’s investigate further.

What is Azul restructuring?

According to the Brazilian newspaper Estadao, Galeazzi & Associados will help Azul to restructure its business. At the end of December 2019, the low-cost carrier had commitments for 15 billion reales, or almost three billion USD, in debt to creditors and suppliers.

The negotiations between both parties are friendly. The restructuring will be made in a relaxed environment away from any judicial inquiry, added the newspaper. With this, we think the airline is trying to avoid any speculation regarding the future of the company, as it wouldn’t benefit anyone.

Galeazzi has experience working with Azul. The firm previously worked with Azul’s cargo subsidiary, according to Reuters. The airline expanded the contract to allow Galeazzi to enter a broader advisory role.

How bad is the air industry in Brazil right now?

Despite the obvious challenges, the industry is maybe not as bad as one might expect. Brazil hasn’t shut down its air traffic services as other countries in Latin America have done. At the moment, the two leading countries in the region, Brazil and Mexico, have taken similar approaches in this regard.

Still, the Brazilian Civil Aviation Regulator (ANAC) created a network of flights to ensure that the country remains connected. ANAC launched this network for April, with the help of LATAM, GOL, and Azul.

With this skeleton map route, Azul is operating 405 weekly flights. LATAM has 483, while GOL operates 353 flights.

Nevertheless, this is a 91.61% reduction in the average number of weekly domestic flights for Brazil. The country usually had over 14,781 weekly flights, according to ANAC. The international market is almost non-existent as LATAM is the only Brazilian airline that’s currently flying out of the country to the US and Chile.

David Neeleman sold some of his Azul’s shares

On Tuesday, the founder of Azul, David Neeleman, sold nine million preferred shares of the low-cost airline. He did this to cover “a margin call tied to a $30 million personal loan he took out in 2019.”

Neeleman, who is also the controlling shareholder of the airline, owned 11 million preferred shares.

The preferred shares, which have no voting rights, have fallen more than 70% this year due to the coronavirus crisis. Meanwhile, a margin call is “a demand for more collateral for loans, such as when investors borrow money against stocks,” said Reuters.

According to Reuters, the US businessman had to sell these shares because his other investments are not liquid enough at the moment. Neeleman has invested in Portuguese carrier TAP, which could be nationalized in the future.

Also, Neeleman is trying to put together a new airline in the US. This airline is called Breeze Aviation. When it starts flying, it will sub-lease 53 Embraer E195 airplanes from Azul itself.

What do you think of Azul’s strategy to cope with the crisis? Let us know in the comments. 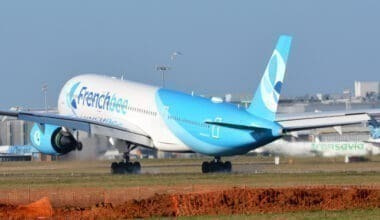 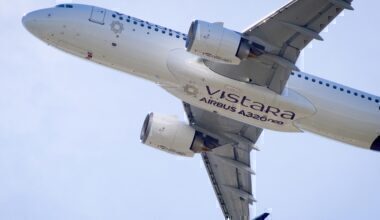 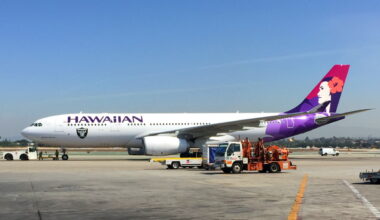 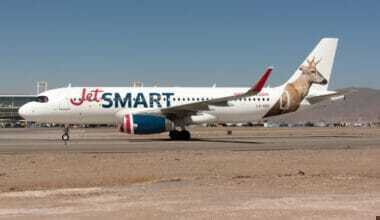 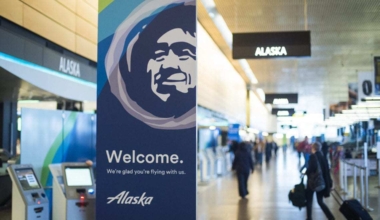