Today, Azul increased its order of 51 Embraer E195-E2 jets to 75, said John Rodgerson, CEO of the Brazilian carrier, as local newspaper Estadão reported. This consolidates the bet of the low-cost carrier: the domestic Brazilian market.

A bigger fleet for the low-cost market

The original order from Azul consisted only of 21 E195-E2 jets. Then, on 19 December 2018, Embraer and the airline signed a contract with the addition of 30 extra units. Later, in September 2019, Embraer held a ceremony at its main facility in São José dos Campos. There, the manufacturer delivered the first E195-E2 to AerCap and Azul Linhas Aéreas.

Last year, Azul expected its capacity to grow approximately 20%, driven mainly by the domestic market. The carrier currently has a fleet of 147 airplanes and a low-cost model.

In 2018, Azul was the main operator in Brazil. For example, the carrier operated 31% of the flights in the domestic market, according to the Brazilian Civil Aviation National Agency.

During that year, Azul had a fleet of 128 aircraft and was facing fierce competition in the domestic market from three rivals: GOL, LATAM and Avianca Brazil. However, the latter disappeared in 2019.

Now, after the cease of Avianca Brazil, the other three carriers know the domestic market is up for grabs. Azul is in a good position, maybe even pole position, to consolidate. Think about it: in 2018, the carrier operated in at least 48 more Brazilian airports than anyone else. But, is the E195-E2 the best option?

The E195-E2, the powerhouse of the low-cost carriers

As of 30 September 2019, Embraer had a total of 124 firm orders and 50 options for the E195-E2. Among the companies that have ordered this new aircraft, is Aercap, the Irish leasing company. It had one of the biggest orders with 45.

Additionally, KLM signed a letter of intent to purchase 35 of the aircraft. The deliveries will begin in 2021, while the Dutch airline phases out its Fokker fleet. But, what is the appeal of the new E195-E2?

The aircraft belongs to the E2 family, along with the E175-E2, a plane we think is a gamechanger for regional aviation. Embraer built the E195 with one competitor in mind: the Airbus A220.

The aircraft has a typical capacity of 146 seats, a range of up to 4,815 km and a cost of 60.4 million USD per unit. If we compare it with the A220, the Embraer-built airplane is cheaper to operate which sounds good to the airlines that are sliding towards smaller planes that fly more frequently. In other words, we think Azul has the right plane for the future.

As the company stated:

“Azul, the largest airline in Brazil by the number of cities served and flight departures, announces today the launch of daily service between São Paulo-Viracopos and JFK starting June 15.”

What do you think? What are the benefits of the E195-E2 for Azul? Let us know in the comments. 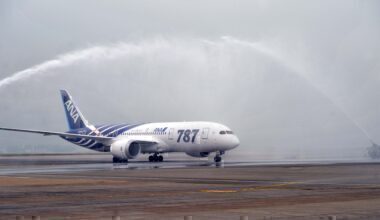 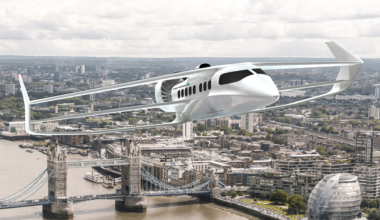 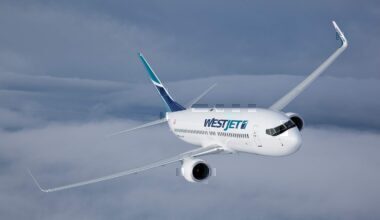 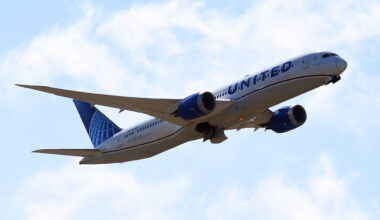 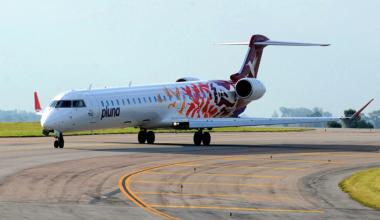