Brazilian low-cost carrier Azul has proposed a joint venture with Portuguese national flag carrier TAP Air Portugal. As the Brazilian airline looks to gain a larger transatlantic presence in the travel market a proposal for a joint venture was put before shareholders last Thursday.

Despite having been talking about a joint venture since 2017 they have not yet made any kind of steps to formalize a deal.

A joint venture would benefit both airlines

Azul’s founder and chairman David Neeleman has said that an alliance between Azul and TAP AIR Portugal would be mutually beneficial for not only the two airlines but for passengers as well.

In 2015, JetBlue founder Neeleman led a consortium of investors called Atlantic Gateway to buy up 45% of TAP Portugal’s shares. This was at the same time as restructuring the Lisbon based carrier’s fleet.

Fast forward to 2019 and Tap Air Portugal is now the leading operator of scheduled flights between South America and Europe.

“TAP is going through the same kind of fleet transformation as we are,” Neeleman says. “We are really excited about our investment and the strategic value of the joint venture. There will be huge synergies, we will be able to coordinate schedules and fares, but also as an investment.”

Neeleman also took the time to praise Brazil’s new government for putting into place processes to help airlines serve what was previously an underserved domestic market.

The aviation market in Brazil is poised to grow

Since taking power in 2018 the Brazilian government has reduced taxes on aviation. It has also made investments in airport infrastructure throughout Brazil, signaling a new era of Brazilian aviation.

“There is a newfound optimism in the country, the ministers are doing all the right things and Brazil is headed in the right direction,” Neeleman says. “We are adding this capacity before Brazil takes off, we think it will grow again in the next couple of years and are poised to take advantage of that growth.”

At the shareholder meeting on November 7th, 2019, Azul announced a third-quarter revenue increase of 26%. It put this down to increased passenger demand, new cost-saving measures and the use of newer more fuel-efficient aircraft.

Operating one of Latin America’s youngest fleets with an average age of just 6.4 years the Sao Paulo based airline looks poised for further growth.

As the launch customer for Embraer’s fuel-efficient E195-E2 back in September, Azul is already talking about how the aircraft has exceeded its expectations.

FlightGlobal quotes part of Azul’s quarterly report in which they praise the new jet.

When asked about the E195-E2 Neeleman said the following:

“The E2 is 14% more efficient on a trip-cost basis than the previous model and comes with 18 additional seats. Going forward, we continue to expect consistent CASK (cost per available seat kilometer) reductions as we add more E2s and Airbus A320neos to our fleet, replacing older generation aircraft.

“It gives us the flexibility to connect routes that have never been connected before in Brazil.”

Azul likes the Embraer E195-E2 so much that it has 50 more on order with the Brazilian planemaker and has Neeleman saying that if the need arises the manufacturer of the plane could speed up deliveries of the jet. Giving his take on the new Embraer aircraft Azul chief executive John Rodgerson said:

“The older E195 served their purpose but when new technology came out it’s important we transition as soon as possible.”

As well as their first E195-E2, Azul also added five new aircraft to its fleet in the third quarter bringing its total number of planes to 133. Azul is now expecting to add 12 more new planes in the fourth quarter, which will include five more E195-E2s and it’s first of ten A321neos.

Given the space for upcoming opportunities in the Brazilian aviation market, Azul looks like it was being groomed for a joint venture with TAP Air Portugal.

What do you think about a TAP Air Portugal, Azul joint venture? Please let us know in the comments. 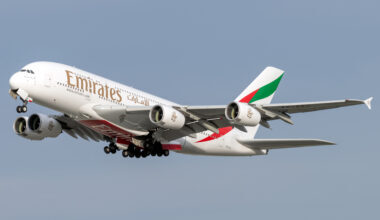 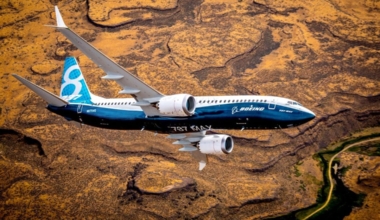 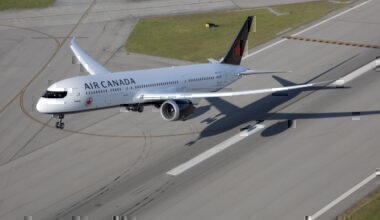 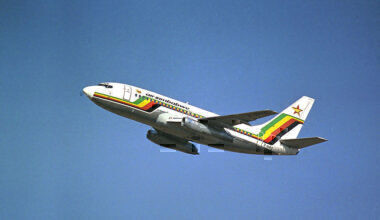