Azur Air has a fleet of 32 aircraft

With its central hub at Moscow’s Vnukovo International Airport (VKO), Azur Air, according to aviation statistics and data website ch-aviation, operates a fleet of 32 aircraft that comprise the following planes:

When breaking the news earlier today, aviation enthusiast website One Mile At A Time pointed out that Cathay Pacific had its planes configured in a four-class layout:

As for the former Virgin Australia Boeing 777-300ER, it features a four-class layout comprising:

This means that the two former Cathay Pacific Boeing 777-300ERs will have a total of 275 seats while the former Virgin Australia triple seven will have 339 seats.

All of Azur Air’s other Boeing 777-300s have a high capacity layout of 531 seats. Only seven of these are designated as business class. One Mile At A Time claims that Azur Air will not reconfigure the planes for more seats but instead introduce a first class service on the routes that the aircraft are deployed.

One Mile At A Time adds that Azur Air intends to market its new first class service separately from its traditional business model and is busy training cabin crews for the new service.

There is even the suggestion that one of the aircraft could enter service as early as tomorrow (July 25), flying passengers from Moscow’s Vnukovo International Airport (VKO) to Milas–Bodrum Airport (BJV) in Turkey. However, when looking at the VKO departure board for July 25, the only direct flight scheduled from VKO to BJV is a Turkish Airlines Boeing 737-800.

It will be interesting to see if a traditional high-density leisure airline can pull off a first class product on routes to holiday destinations.

What do you think about Azur Air first class? Will it work? Please tell us what you think in the comments. 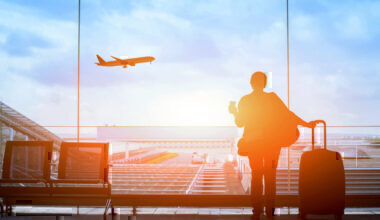 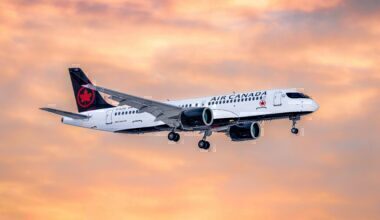 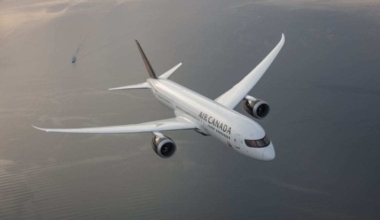 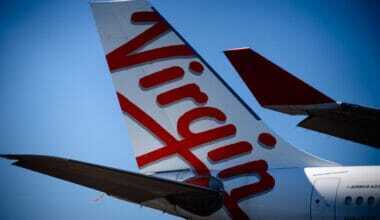 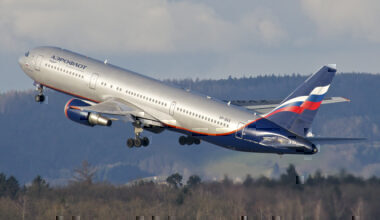