What Happened To The BA 747 That Caught Fire Last Month?

Many aircraft have been retired from fleets around the world in response to the COVID-19 pandemic. This has been especially true for the big four-engined giants. Alongside British Airways, KLM, Qantas, Virgin, and others have retired their Boeing 747 fleets ahead of their time. Meanwhile, Air France even scrapped its A380 fleet with some aircraft well under ten-years-old.

Earlier this year, British Airways pulled the plug on operating its remaining fleet of Boeing 747 aircraft. G-CIVD was one of three jumbo jets sent to Castellon on Spain’s east coast to be dismantled. On November 23rd, G-CIVD caught fire while it was being taken apart.

It seems as though while a window was being removed from towards the nose of the aircraft, a spark from the process ignited the aircraft’s insulation. This produced lots of dark black smoke as it burned.

The Castellon Provincial Firefighters soon attended the incident and brought the fire under control, extinguishing it completely. However, but this point, the aircraft had already been damaged. A photo from the fire department shared on Twitter shows that the aircraft’s fuselage has remained remarkably intact, with the only real damage being to the aircraft’s top.

However, a further photo shared by the fire department shows chaos in the Club World cabin on the upper deck. The floor is covered with the foam used to control the fire. However, the damage to the fuselage is very apparent, with a gaping hole in the ceiling and debris falling. Surprisingly, the Club World seats are still recognizable.

A video from the fire department shared on Twitter (from 0:40) shows that the First cabin, in the aircraft’s nose on the main deck, has been destroyed, with the ceiling having collapsed in places.

The only option that exists for the aircraft’s future now is to continue dismantling it. Spare parts from unaffected areas of the aircraft could still potentially be used. However, from the damaged area, these likely won’t be reusable. Given the cockpit’s proximity to the fire, it is expected that the avionics remaining will have been damaged.

At the time of the incident, a British Airways spokesperson said,

“​Emergency services quickly extinguished the fire on one of our retired aircraft, which occurred during the dismantling process. No injuries were reported.​”

It should be noted that the airline no longer owns the aircraft. A spokesperson for Castellon Airport declined to comment.

What do you make of the fire? Let us know in the comments. 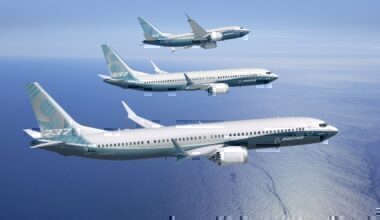 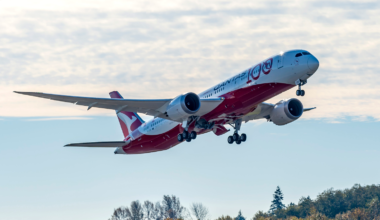 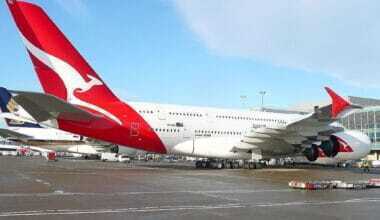 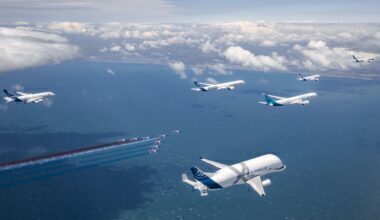