Every carrier treats their first class passengers extremely well, after all, they’re often paying thousands of pounds for the privilege. While British Airways may have taken a while to commit to upgrading their business offering, the airline has recently invested a lot on its first offering. From streamlining the airport experience at Heathrow to upgrading its lounges, BA is certainly making sure that its First passengers feel looked after. As such, the airline has opened a completely refurbished lounge at New York’s JFK airport. The new lounge in Terminal 7 is open to First passengers, in addition to one world emerald card holders. Here we’ll take a look at the new First lounge. 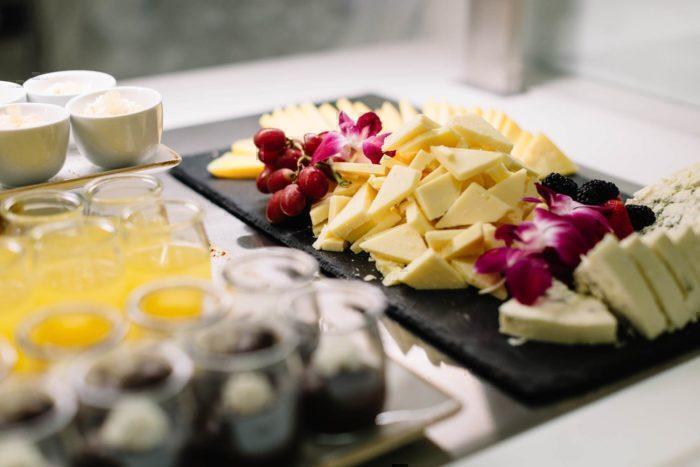 British Airways customers stopping by the First lounge at JFK will have access to a range of snacks and drinks. 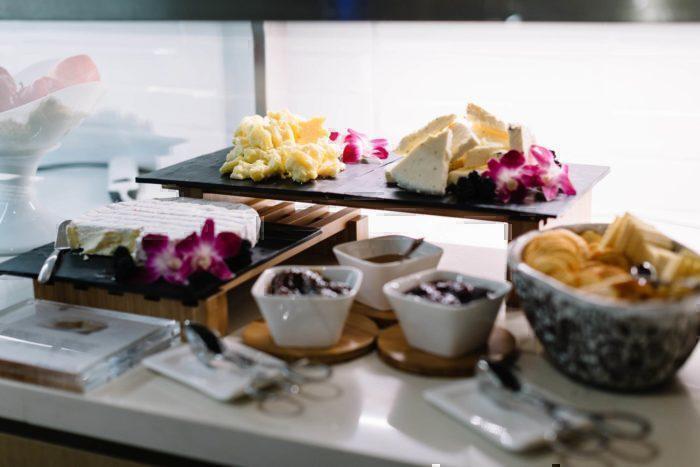 A range of different drinks is available for customers, something to suit every taste. 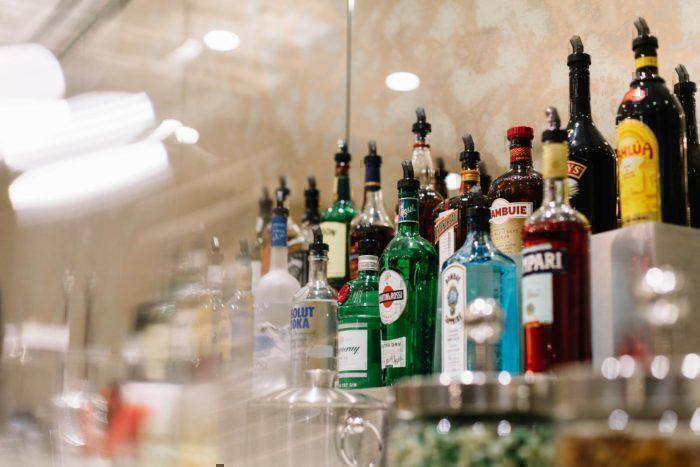 And there are also snacks available if you don’t wish to eat a full meal. 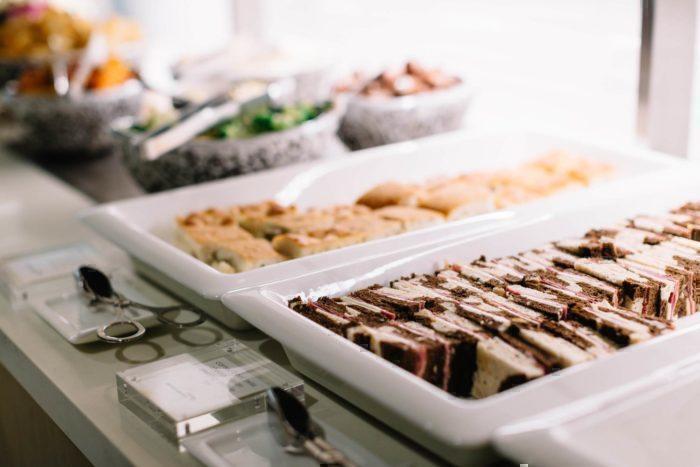 The refurbished First lounge has a complimentary bar, in addition to self-service options. Early reports from the online forum FlyerTalk appear to indicate that the bar is a combination of self-service and staff service depending on the customer’s preference. 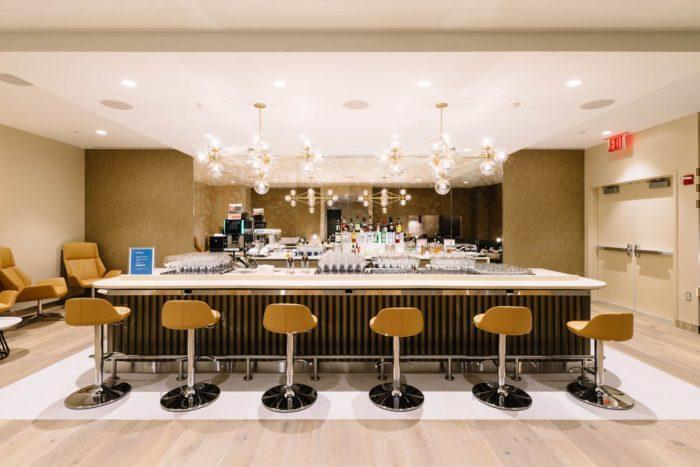 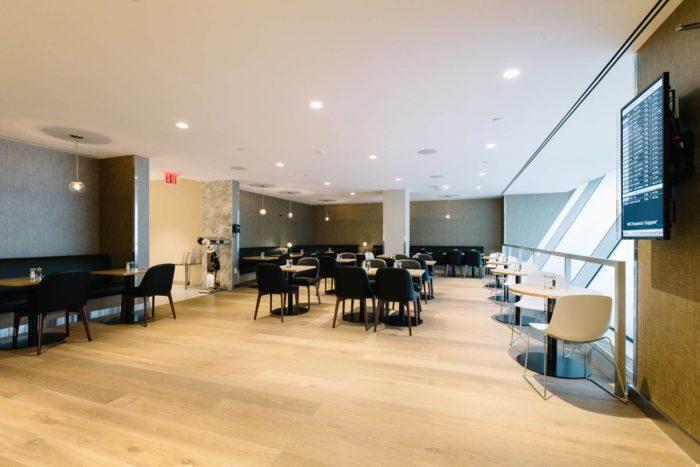 Passengers will be able to eat a full meal before boarding their flight. This will allow them to maximise the time which they spend on the aircraft. On a night flight, people will be able to fall straight asleep for example. Or, during the day, First passengers will have even more time to complete their work. 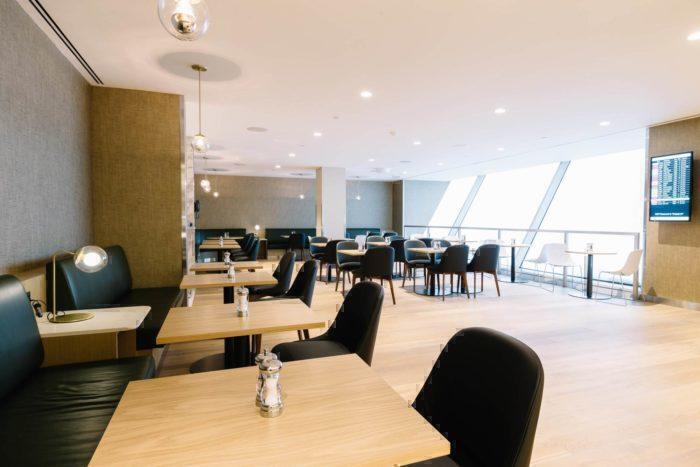 There is also a self-service drinks area, featuring a wine vending machine! 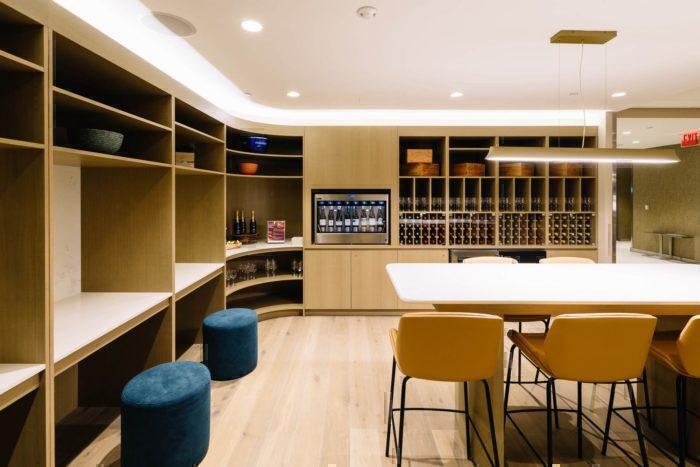 The wine corner looks like a lovely place to relax before a long flight. 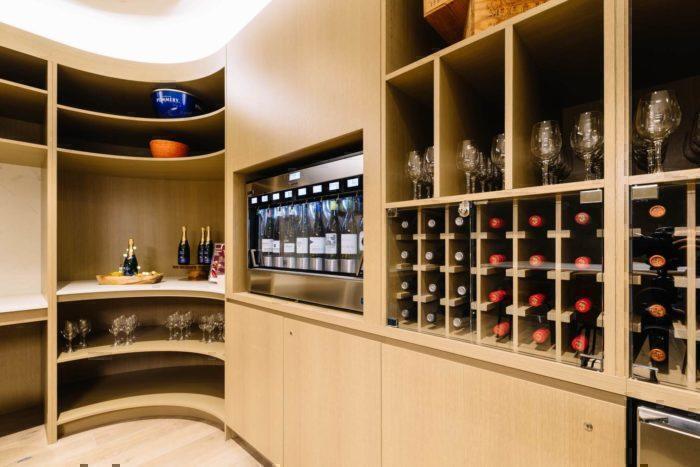 The new lounge is part of a £52 million investment which British Airways has made to improve the passenger experience at JFK. Taking up 60% more space than the previous First lounge, it will feel a lot more spacious for the passengers who visit each day. Despite the increase in space, the lounge reportedly has fewer seats than the previous first lounge. This is due to the layout and utilisation of the space available. We believe that this could make the lounge particularly busy during the busy peak hours. 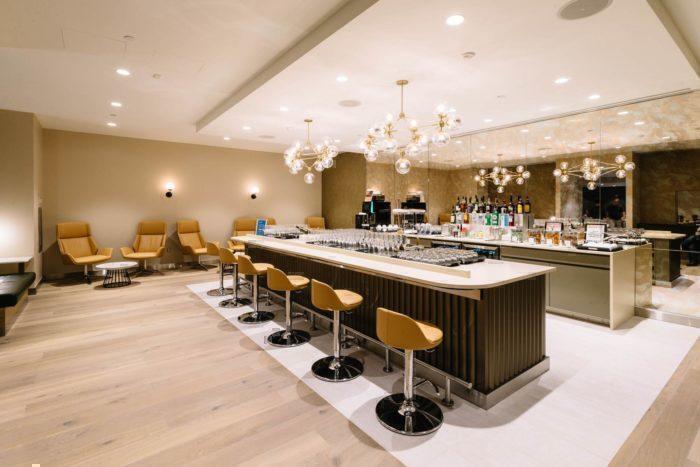 London to New York is one of British Airways’ flagship long-haul routes. As such, the investment in passenger experience at JFK will affect every single BA passenger. The concourse will be revamped with more seating. In addition, BA has added a first wing, similar to that found at Heathrow Airport. The Concorde room was previously refurbished, and the Business lounge is next, due to be completed in 2019. 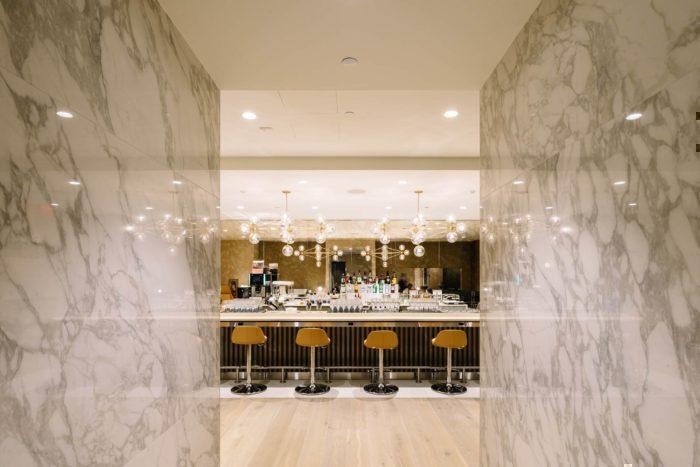 What do you think of the new BA First lounge? Let us know below! 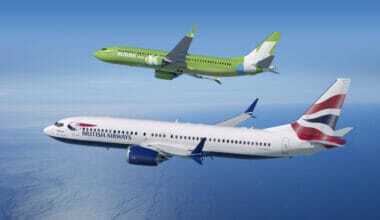 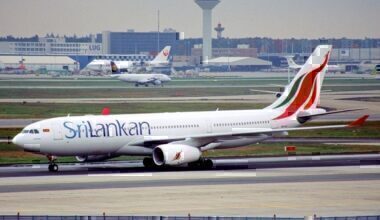