BA Hikes Fuel Surcharges But You Can Avoid Them For Now

It will come as no surprise to anyone familiar with the British Airways Executive Club that the company has sneakily—and without much fanfare and announcement—hiked the fuel surcharges on award tickets.

BA has hiked the charges on its most profitable and popular routes between the US and the UK. The new increased charges mainly affect transatlantic premium cabin return awards originating in the US. A return award from San Francisco SFO to London Heathrow LHR in Club World will set you back 137,500 Avios and ~$1,421. This is a substantial increase on previous levels of surcharges for the same route.

Getting Around The Surcharges

Fortunately, up to the time of writing this article, it seems British Airways has left a loophole open for you to exploit. If you take the example of the round trip from San Francisco SFO to London Heathrow LHR in Club World and break it down into two one-way flight, things change significantly.

The same applies for the return journey in terms of surcharges, and the trip will set you back 75,000 Avios and ~508 in taxes and fees. It makes much more sense to book your flight as two one-way fares than a round trip award. You will still pay the same amount of Avios for the trip (137,500) but the taxes and fees you pay will be substantially reduced. You will only pay $~1,016 instead of the ~$1,421 that you would pay for a round trip award. Breaking up your award ticket leads to substantial savings of over $300 in this case.

When To Bite The Bullet

As hated as it is to pay the extra surcharges, there is one case that you will have to bite the bullet and book a roundtrip award. If you hold the British Airways Visa Signature® Card it comes with a host of features and benefits, including Travel Together companion ticket on awards when you spend more than $30,000 on the card per year. 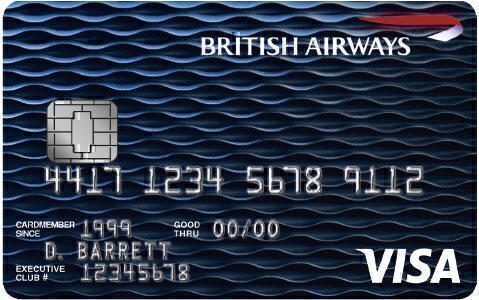 Using a Travel Together ticket on the round-trip award would save you a huge number of Avios on the above ticket (137,500 to be precise) however you will have to pay the increased surcharges.

It sucks that BA has done this, especially that it has not given any advance warning, and is typical of an airline that has not built a reputation for appreciating its loyal customers over the last few years. Thankfully for now we can avoid the increased charges, although, in the long run, it will come as no surprise if BA closes the loophole. 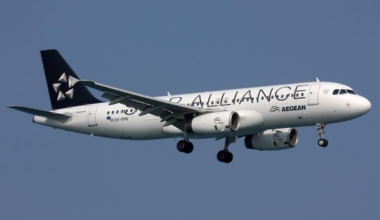 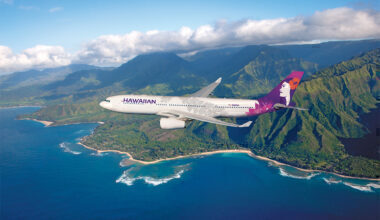 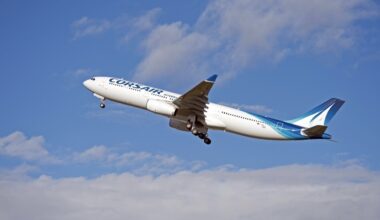 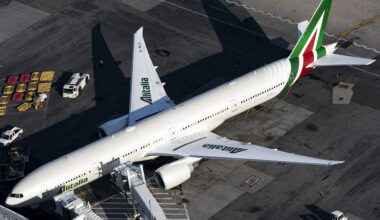 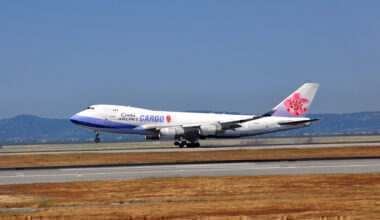