Bamboo Airways’ first European flight has touched down in Prague today. In agreement with the Czech Republic, the flight repatriated Europeans, while also bringing vital aid to the continent.

Bamboo Airways had intended to launch its first intercontinental route to Prague later this week. This was, however, previously postponed by around a month. While no comment was given by the airline, this was likely due to the coronacrisis.

However, Bamboo Airways did get to operate its European launch this week after all. Instead of being a huge celebration, the flight had a much more important meaning. It repatriated Europeans stranded in Prague, while also bringing vital supplies to the continent to help tackle the pandemic.

Bamboo Airways today operated a rescue flight from Hanoi to Prague. This flight took around 9-hours and was completed by one of the airline’s Boeing 787 aircraft, registered VN-A829. The aircraft carries the name Quy Nhon City. Following preparations, including loading the precious cargo onto the aircraft, the flight got airborne at 11:29 local time.

Following its nine-hour flight from Vietnam to the Czech Republic, the aircraft touched down in Prague at 14:32 local time. Onboard the aircraft were almost 300 stranded Czech and European passengers. However, the flight also had an extra special cargo in its belly.

This included masks, protective suits, gloves, hand sanitizer, and antiseptic. Bamboo Airways said that these are “to serve the prevention of pandemic in Europe as the coronavirus runs rife across the continent”.

Bamboo Airways took a number of special precautions to try and make sure that this flight was as safe as possible. The crew working on the flight were all carefully selected. They then underwent training to ensure maximum health and safety for themselves and passengers. Photos released by the airline show that crew were wearing full hazmat suits.

When the aircraft gets back to Hanoi, it will undergo a thorough clean. In fact, the entire aircraft will be disinfected including the cockpit, cargo hold, and of course, the passenger cabin.

Speaking of the flight, the Czech ambassador to Vietnam said,

“This is the first urgent flight ever and for humanitarian purposes. We are very happy when Bamboo Airways offers this capacity to repatriate 300 residential citizens of the Czech and European Unions. We are waiting for the moment when the regular direct flight connecting Vietnam and the Czech Republic will be operated.”

In a press release, today Bamboo Airways said that the route to Prague is expected to launch on the 29th, despite contradicting information previously seen on the airline’s website. The airline expects to launch the route when market conditions are stable enough.

Were you on Bamboo Airways’ incredible rescue flight? Let us know your experience in the comments below! 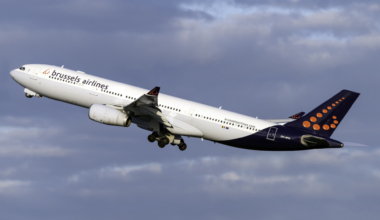 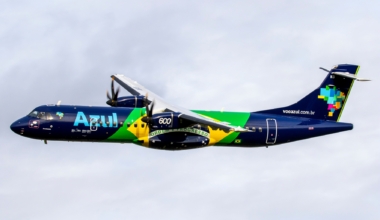 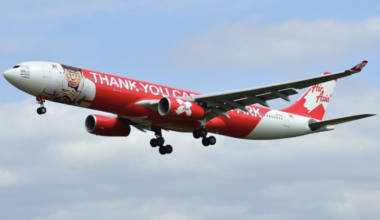 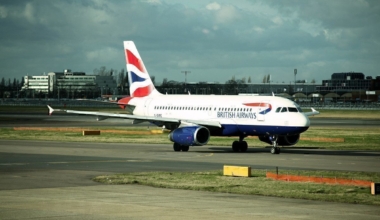 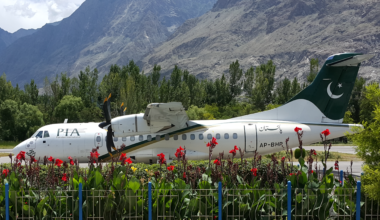