Bamboo Airways began operations less than a year ago. From its first flight on 16 January 2019, the airline has enjoyed a positive first year in business. Just a couple of weeks ago, Bamboo Airways announced that it would be launching its first route outside of Asia.

A press release published by the Airline last month reveals the details of another potential long-haul route outside of Southeast Asia.

Bamboo Airways has identified Israel as a promising market for incoming tourism. According to figures, 32,000 Israelis flew to Vietnam as tourists in 2018, representing a 24% increase on the previous year.

The number of Israeli tourists visiting Vietnam only appears to only be increasing and Bamboo Airways wants to make the most of the opportunity at hand.

This number is even more impressive considering the fact that there are currently no direct flights between Vietnam and Israel.

Any tourist looking to travel between the two countries has to do so via indirect flights with stops in other countries. These journeys can sometimes be as long as 47 hours in total. Not only do indirect routes take much longer and involve a lot more hassle, but it is also more expensive than being able to fly direct.

Research suggests that Israeli tourists are willing to pay between $900 and $1,300 for leisure flights to Asia, so there is clearly potential for Bamboo Airways to cash in on the Israeli market.

Bamboo Airways isn’t the only party interested in operating direct flights between Vietnam and Israel.

In fact, Israel itself is very keen to encourage more operators to fly direct to Israel, especially from Vietnam. The Israeli government is offering an incentive of €250,000 ($273k) to airlines operating weekly flights to Israel and €500,000 ($553k) for twice-weekly flights.

It also wants to make the travel process for Israeli citizens traveling to Asia as convenient as possible. The Israeli embassy in Hanoi has played an important role in facilitating and assisting Bamboo Airways in its quest to operate flights between Israel and Vietnam.

Israeli Ambassador, Nadav Eshcar, said, “I believe that tickets for Hanoi – Tel Aviv direct route will be sold well in Israel, and I will also become one of the first buyers.” 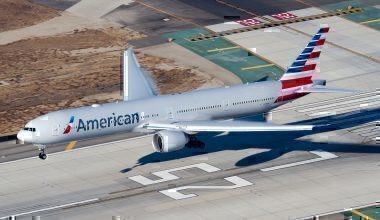 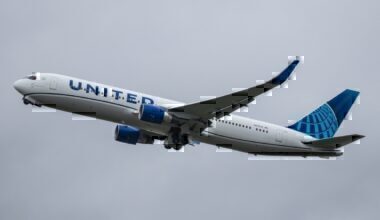 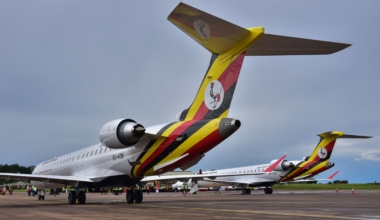