Bamboo Airways has often said that it will serve the US from Vietnam – with more details now revealed. While more of a wishlist, it says it’ll operate a one-stop service to five main US airports while also serving Canada. Passenger volume is there – over 1.8 million flew between Vietnam and North America in 2019 – but it is a very long way. This, and low premium demand, means it is a notoriously low-yielding market. Does it make sense?

Bamboo Airways first said it’d begin service to the US in Q1 2020 using leased aircraft. However, because of the pandemic, this was changed to the end of 2021 or the start of 2022 using its own B787-9s, which are presently operating domestically (clearly very suboptimally) and to the important Northeast Asia city of Seoul.

The carrier currently has three B789s with 11 more to be delivered, according to ch-aviation.com. They have a three-class configuration with 294 seats: 247 in economy; 26 in business; and 21 in premium economy.

What is Bamboo Airways planning?

Bamboo Airways has submitted an application for a Foreign Air Carrier Permit from the US Department of Transportation and exemption authority to begin serving the US. It ‘intends’ to operate one-stop services, partly to overcome the very long distances involved.

While service to Los Angeles and San Francisco is ‘supposedly’ to begin from September 1, 2021, more details are now known of its overall ambition for North America, as follows. Note that the carrier often mentions routes, yet to date, little has materialized.

Over 1.8 million people flew between Vietnam and North America in pre-pandemic 2019, according to booking data obtained from OAG Traffic Analyser. That means there were passengers daily each way (PDEW) of 2,466.

Ho Chi Minh (SGN) to Los Angeles (LAX) the largest unserved market, with over 270,000 point-to-point (P2P) passengers. A further 22,000 or so flew to/from other LA Basin airports. Next up was San Francisco, with 175,000 P2P passengers, rising to approximately 185,000 if San Jose (with most Vietnamese diaspora in the US) is included.

There is no denying the size of the total Vietnam-North America market. However, there are currently no non-stops or through-service operations even after the FAA granted a Category 1 rating to the CAA of Vietnam in 2019. And perhaps for a good reason.

The problem is not passenger volume. The problem is average fares in themselves and about distance. It is a very long way from Vietnam to North America. For example, SGN-LAX is a distance of 8,169 miles, even longer than Dallas-Hong Kong.

Yet Vietnam-North America is known for being pretty low-yielding, resulting from both distance and the heavy reliance on visiting friends and relatives (VFR) and tourism demand. This is exactly the demand that isn’t wanted on very long-haul – and therefore very costly to operate – services.

What about Taipei-LAX? This had an average one-way fare of $562, one-third higher than LAX-SGN. Yet, LAX is 20% farther from SGN than Taipei, and the Vietnamese city had a 37% lower fare per mile.

It is not surprising to learn that SGN underperforms from a relatively low proportion of premium demand compounded by longer distances. And that is for the largest and one of the closest markets from Vietnam.

Bamboo Airways should avoid routes that may look superficially ‘attractive’, and should instead focus purely on opportunities with strong potential performance. This may rule out North America even with highly fuel-efficient B787-9s. If it doesn’t, LAX and San Francisco clearly make the most sense from a passenger volume, fare, and distance perspective.

A one-stop operation to the US is obviously understandable given lower yields and long distances, especially if it could capture higher-yielding P2P passengers en route. But operating via Japan with no traffic rights makes little sense and will increase costs. Moreover, its core service to Vietnam will be further undermined and less competitive versus a myriad of one-stop alternatives.

What are your thoughts on Bamboo Airways? Let us know in the comments. 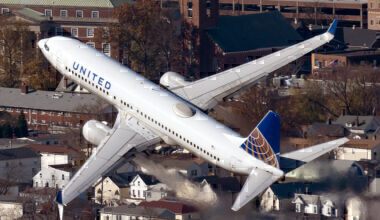 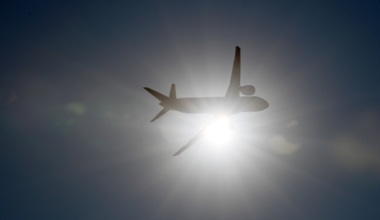 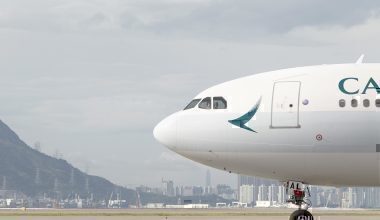 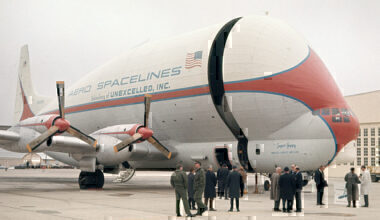 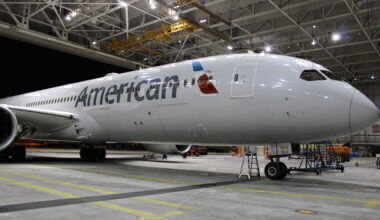 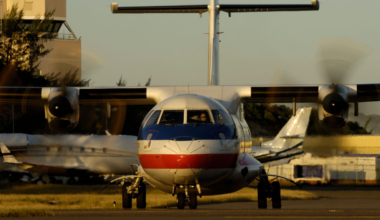