Belarusian national airline Belavia announced today that it is suspending flights to eight countries until the end of October. Meanwhile, a transcript of the conversation between Belarusian ATC and the Ryanair cockpit crew from the events preceding Sunday’s emergency landing shows the pilots repeatedly questioned the recommendation to land in Minsk.

Belarusian flag carrier Belavia has canceled flights to 12 destinations in eight countries following the EU’s recommendation to its member states to ban the country’s airlines from entering their airspace. Flights affected are those to Amsterdam, Barcelona, Berlin, Brussels, Frankfurt, Hannover, Kaliningrad, Milan, Munich, Rome, Vienna, and Warsaw. The airline says on its website that they are suspended from May 27th to October 30th.

Eagle-eyed readers may note that Kaliningrad is in Russia and thus not affected by an EU flight ban. However, as it is located in an enclave on the Baltic sea, flights would still need to pass through one of the neighboring countries, Poland or Lithuania, to reach its destination.

While the EU is keen to put its foot down against what it has called ‘an attack on democracy’ from the Belarusian authorities, many have argued that banning flights from the country will lead to a more difficult situation for dissidents. There has been no mention of a specific time frame of sanctions from the EU. However, Belavia canceling flights until October would suggest this is a diplomatic crisis that will last for a prolonged period of time.

‘You have a bomb on board’

On Sunday, Ryanair Flight FR4978 was forced to make an emergency landing at Minsk Airport escorted by a MiG-29 fighter jet. The flight was on its way to Vilnius from Athens when Belarusian Air Traffic Control (ATC) informed the pilots they had received a bomb threat related to the plane.

Most agree that the threat was a fabrication so that President Lukashenko could have oppositional journalist and activist Roman Protasevich, who was on the flight, arrested.

The transcript of the conversation between the cockpit and ATC was released three days following the event. According to Reuters, Belarusian media attributed some of the controller’s comments to the pilot, making it appear as if the crew had asked to land in Minsk rather than being told by ATC to do so. On the version obtained by Reuters, ATC says,

“For your information, we have information from special services that you have bomb on board and it can be activated over Vilnius.”

In the conversation that follows, the pilots repeatedly questioned what the source of information was. The controller eventually responds that an e-mail ‘has been shared with several airports’.

The pilots also repeatedly requested clarification on who issued the recommendation to land at Minsk. Belarusian ATC replied, ‘this is our recommendation’, and that security services said it was a ‘code red’.

The EU and the UK have advised their airlines not to use Belarusian airspace. At least Lufthansa, Austrian Airlines, airBaltic, Air France-KLM, Wizz Air, LOT, SAS, and Finnair have decided to steer clear of the country for the time being.

On Wednesday, Belavia Flight B2869, on its way to Barcelona, ended up in a holding pattern in Belarusian airspace, as Polish controllers informed the crew they might not be allowed to continue into French airspace. 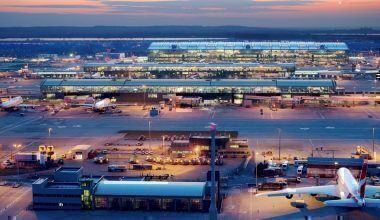 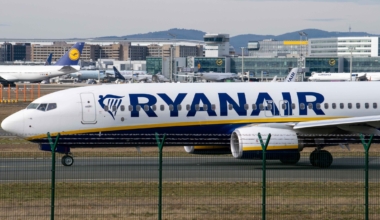 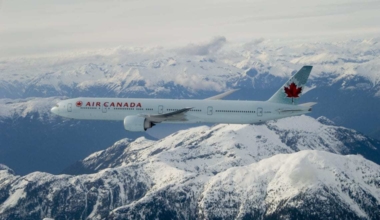 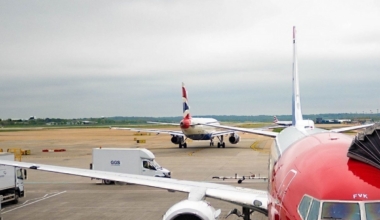 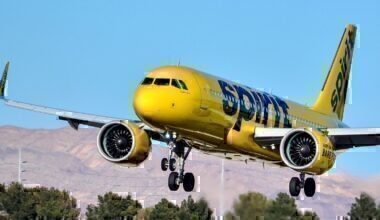 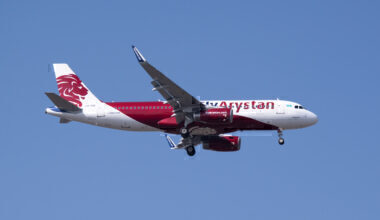