As the European Union prepares to crack down on travel in an attempt to stop the spread of the coronavirus, Belgium announced on Friday that it would ban all forms of non-essential travel. According to the government, despite appealing to the public to stay home over Christmas and New Year holidays, thousands of Belgians disregarded the advice by hitting the ski slopes and going on winter sun vacations.

As the country approaches the traditional mid-February half-term school holidays, the government is afraid of repeating what happened in 2020. During last year’s February half-term vacations, many people attended carnival parties and went on alpine vacations. The result was a high spike in the number of people infected with the deadly virus following their return home. With the emergence of new strains of the highly infectious virus, the worry is that the number of cases could spiral out of control.

When speaking about what Belgium was going to do, The Irish Times newspaper quotes Belgium health minister Frank Vandenbroucke of saying the following:

“We are going to protect our country against virus variants from abroad; that is our damn duty to our citizens who follow the rules.”

While telling people to avoid travel, the Belgium government already requires testing and self-isolation. Still, it has now gone a step further, saying that it will ban recreational and leisure travel from next Wednesday. The prohibition on international travel will run to March 1 and apply to land, sea, and air travel.

Only essential travel will be permitted

Travel deemed as being “essential” includes traveling for school or work and attending funerals. People who will be abroad for more than 48 hours will be required to write a sworn statement about why they are traveling. On their return, they will need to quarantine for ten days and take two COVID-19 PCR tests, one on arrival and one seven days later.

“We must build a bulwark against the importation of the virus; when people travel, the virus travels with them.”

The EU member states are working together

Fearing that new mutations of COVID-19 could be resistant to the current vaccine, governments around Europe are thinking of bringing in new restrictions to help stop the virus from spreading. Unless new measures can be agreed upon by all EU nations, Germany’s Angela Merkel has said she would not rule out closing down Germany’s borders.

During the past week, EU member states have been working on common travel rules within the trading bloc and for those people arriving from non-EU countries. The EU is anxious about the UK COVID-19 mutation that British Prime Minister Boris Johnson said could be up to 30% more deadly than the original strain.

Wedged between Germany, France, and the Netherlands, Belgium is anxious that it could succumb to cross border infections during the February holiday period, which why it has acted now.

Half-term holidays in Europe are traditionally busy travel times and with now stopping all but essential travel, I would not be surprised if other EU nations followed suit.

What do you think? Please tell us your thoughts in the comments. 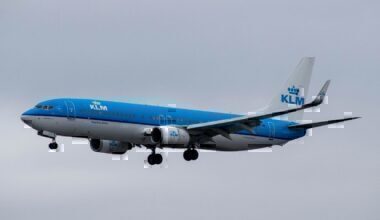 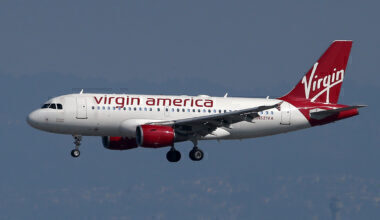