Last-minute talks have stopped a strike by Biman Bangladesh pilots campaigning to restore their salaries to pre-COVID levels. Biman management had cut the salaries of all employees, including pilots, between 20-50%, owing to financial losses incurred from COVID-19.

On Monday, pilots refusing to work hours beyond contracted terms delayed Biman Bangladesh flights to Doha and Dubai. However, those flights eventually took off after the airline’s directors agreed to meet this weekend to discuss restoring salaries to pre-COVID levels.

According to Dhaka’s Daily Star, Biman Bangladesh Airlines employs approximately 105 pilots to operate international services who are contracted to fly about 70 to 75 hours per month. But most pilots fly more than those contracted hours.

Fuelling tensions between Biman management and its pilots is a reported “false assurance” that pre-COVID pilot salaries would be restored in August. Captain Mahbubur Rahman, president of Bangladesh Airlines Pilots’ Association, told The Daily Star that the airline now had four days to adjust pilot salaries upwards.

“We won’t operate aircraft beyond the contracted working hours if our demand is not met by that time,” he said.

According to Captain Rahman, a senior Biman Bangladesh pilot is now earning less than US$5,900 a month under the current salary regime. Pilots have also lost several other benefits. Meanwhile, some other Biman Bangladesh employees have had their salaries restored to pre-COVID levels.

After talks on Monday night, Captain Rahman struck a relatively conciliatory tone, saying; “Although we have completed our assigned flying hours this month, we will operate additional flights so that Biman flight schedules are not in disarray.”

Biman Bangladesh Airlines getting back onto a solid footing again

After revenue losses exceeding US$250 million since the onset of COVID-19, Bangladesh’s aviation industry and its flag carrier, Biman Bangladesh Airlines, finally appears to be on the upswing again.

Services are climbing back to pre-COVID levels, and Biman is now flying to 17 international destinations every day. Twenty-eight international airlines flew into Dhaka’s Hazrat Shahjalal International Airport before COVID-19, and most of them are now back.

Around 80 flights a day arrive and depart from Dhaka’s Airport, approximately two-thirds of pre-COVID numbers. Passenger traffic at the airport is now running at about 10,000 a day.

“We are flying with 70% of our passenger capacity on the domestic routes. On the international routes, it is 80%,” Biman Bangladesh CEO Abu Saleh Mostafa Kamal told The Daily Star.

“We are standing on a breakeven point at present. If the current situation continues, Biman will be able to stand on solid ground soon.”

Biman Bangladesh’s return to relatively good flying conditions has its pilots asking for their pre-COVID levels salaries. They say the airline is now in a financial position to pay their old salaries and restore allowances.

A Biman Bangladesh board meeting on Saturday will make a final decision regarding restoring the pilots’ salaries and allowances. 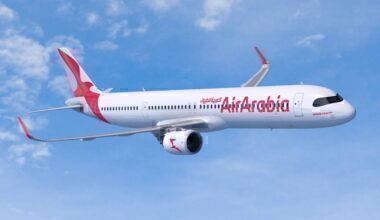 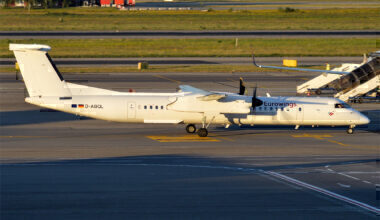 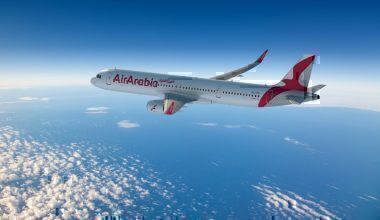 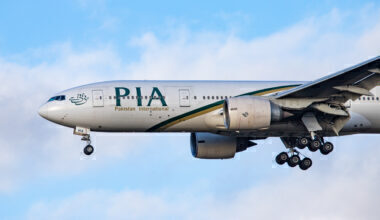