Birmingham Airport To Take On New Role Amid COVID Pandemic

In fairly morbid news, a temporary mortuary site is being built at Birmingham Airport in the UK. Reports came out Friday of this new project, designed to house as many as 12,000 bodies. While the UK’s death toll is around 1,200 at the time of writing, it is expected to rise, following the trajectory of numerous nations further ahead in the pandemic curve.

“[It is] vital that the right facilities are in place to ensure we give the utmost dignity and respect at all times to those who die as a result of this illness”. -West Midlands Police via Sky News

While everyone would like to hope that the UK death toll for this virus doesn’t outgrow the capacity of the country’s systems and facilities, the path of other nations demonstrates what is likely to happen in the next few weeks.

In a “silver lining” kind of scenario, the UK at least still has a little bit of time to prepare. However, that time is passing quickly, with each new day delivering more infections and fatalities.

The UK’s National Health Service, or NHS, is doing all it can to brace itself for the coming storm. In fact, NHS chief executive Sir Simon Stevens confirmed with Sky News that Birmingham’s National Exhibition Centre and Manchester’s Central Convention Centre will be converted into temporary hospitals to ensure sufficient capacity. This is in addition to London’s ExCel centre being used as a temporary hospital.

The situation at Birmingham Airport

As for Birmingham Airport, work is underway for the new temporary mortuary site. The facility will initially be able to accommodate 1,500 bodies. However, should capacity exceed this, it will eventually be able to house 12,000 bodies in a worst-case scenario.

Located 20 miles by road from the city of Birmingham, the temporary site may ultimately accommodate all deaths across the West Midlands. This could include deaths unrelated to COVID-19. This is because established mortuaries in other regions may need to close in order to provide staff for the new facility.

Notable infections in the UK

Demonstrating the incredibly infectious and contagious nature of the virus, several prominent figures in the country have found themselves to be carriers of the virus. This includes UK Prime Minister Boris Johnson, who announced yesterday that he would be self-isolating after testing positive.

There have already been numerous difficult questions for UK’s leaders regarding why action wasn’t taken sooner – especially after seeing China and Italy experiencing their crises. However, focused on the grim task ahead of management and containment, these questions will have to be answered later.

Britons have bravely stepped up to the task of fighting this disease. In fact, the Prime Minister’s office confirmed yesterday that 702,000 volunteers have signed up to deliver food and medicines, as well as perform other supportive tasks for the 1.4 million vulnerable people isolated at home.

Do you live in the UK? What is pandemic-life looking like for you right now? Let us know in the comments. 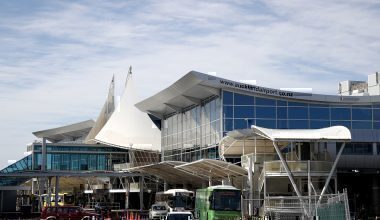 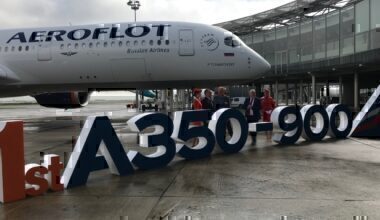