Birmingham International Airport has announced that it is committed to achieving net-zero emissions by 2033. It hopes to achieve this by publishing a decarbonization roadmap within the year ahead.

The airport is putting measures in place following the United Kingdom’s new law regarding emissions. In June, the government passed a law that requires the country to bring all greenhouse gas emissions to net-zero by 2050. According to the UK government’s website, the nation has already reduced emissions by 42 percent while growing the economy by 72 percent.

However, Business Traveller reports that Birmingham Airport is in no mood to be complacent regarding emission reductions. The hub says that it recognizes that climate change is happening. Therefore, it feels the need to set an ambitious target ahead of the national goal. Ultimately, it is looking to reduce its carbon footprint sooner.

The airport has shared that it already reduced carbon emissions by 33 percent in the last six years. It believes that the biggest opportunity to cut down on its carbon footprint was through the generation of green energy. Previously, the aerodrome invested in on-site solar power. Along with producing renewable energy, this reduced its reliance on electricity from the grid.

In a Birmingham Airport a press release, Airport CEO Nick Barton shared that his operation is set to revise its plan regarding carbon management. It will do that by developing a roadmap, which it hopes will help focus on effective targets.

“Over the next six to twelve months we will be working to revise our existing carbon management plan and develop a roadmap,” Barton said, according to the press release.

“This will allow us to set and prioritize genuine carbon reduction objectives rather than carbon off-setting schemes, as we see this as the least favorable option.

“We don’t have all the answers about how we will hit this target, but we are confident that through innovation and collaboratively working with industry, government, manufacturers, on-site partners and employees, we can reach our target by 2033.”

Part of a wider initiative

The hub is collaborating with Sustainable Aviation, which is an institution that connects various aviation companies within the UK. The organization has a mission of ensuring a cleaner, quieter, smarter future within the aviation industry.

This announcement comes at a time when more aviation firms are becoming under pressure amid movements such as flight shaming. The UK government is also introducing other measures, such as its £300 million investment to develop greener forms of air transport. In addition, the United States is set to spend $40 million to decarbonize air travel.

Simple flying reached out to Birmingham Airport but didn’t hear back before publication. We will update the article with any further announcements.

What are your thoughts on the airport’s plans? Let us know what you think in the comment section. 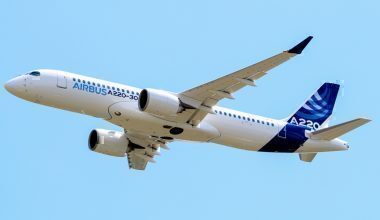 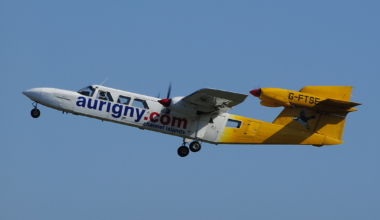 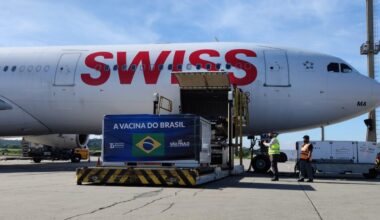 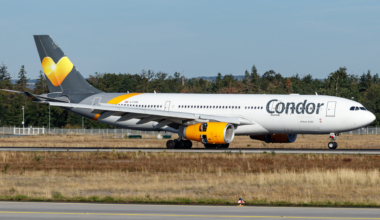