Boeing has just conducted the first taxi test of its Boeing 737 MAX 10. The test was run earlier today in Renton, WA.

Taxi tests are a routine part of an aircraft’s design and certification process. It involves a series of taxi and runway maneuvers, including accelerating down the runway. Taxi tests do not involve becoming airborne.

The MAX 10 is yet to undertake its first test flight. Boeing told Simple Flying they are on track to do so later in 2020. Deliveries were expected to commence later this year but are now expected to begin in 2021.

That, of course, is subject to the worldwide grounding of 737 MAX aircraft being lifted.

Progress continues on the MAX 10

Boeing says it has firm commitments for 550 MAX 10s from over 20 customers.

The 737 MAX 10 is the biggest aircraft in the MAX family. It will be powered by the latest technology CFM International LEAP-1B engines and feature advanced technology winglets, Boeing Sky Interior, large flight deck displays, and other features designed to deliver the best possible flight experience.

All four aircraft in the MAX family have the same wingspan – 35.56 meters.

And while the MAX 10 can carry the most passengers (up to 230, depending on cabin configuration), it has the shortest range of the four aircraft. The MAX 10 can fly up to 6,110 kilometers. That’s pretty good for a narrowbody jet. But the smaller aircraft in the MAX family can go further. The best performer is the MAX 7. That can fly up to 7,130 kilometers.

Boeing has sold over 3,200 MAX 8 aircraft. The MAX 10 is the second most popular variant in the MAX family, having sold 550 of the aircraft. All are yet to be delivered.

The United order dates back to June 2017. That must seem like a lifetime ago for Boeing. At the time, Andrew Levy, United Airlines’ executive vice president and chief financial officer said;

“The 737 MAX 10 will enable us to continue using larger and more efficient aircraft within our domestic network and better meet the needs of our customers today and into the future.”

United expected to take delivery of its first MAX 10s later in 2020.

Of course, with the MAX aircraft grounded and production suspended, the original timelines won’t stick. United Airlines was flying 14 MAX 9s prior to the grounding twelve months ago. It had planned to be operating 30 MAXs by now.

But the MAX 10 taxi test today represents a bright spot for both Boeing and the customers, like United Airlines, who have ordered the aircraft. Despite all the problems at Boeing, things are still moving forward. 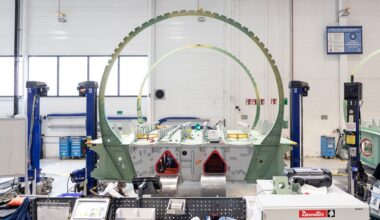 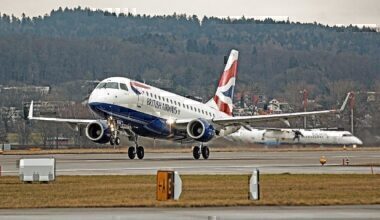 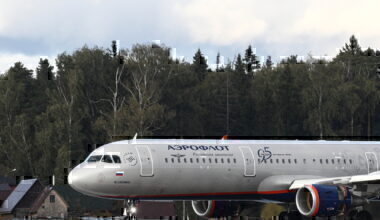 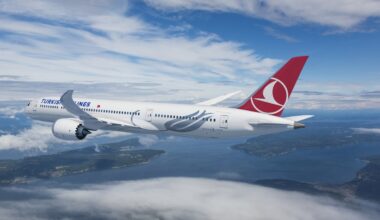