Why they are different

To begin, we should point out there are several factors that influenced the evolution of the Boeing 747 that make them very different aircraft. Originally built as a way to fix congestion at airports (Pan Am asked Boeing for a plane twice the size of the 707), the 747 would go on to have several other breakthroughs.

Boeing built the aircraft in a time when air travel was for the elite of society. The 747 allowed for the creation of a new economy class and opened up travel for passengers of all backgrounds. Years later, economy and business classes would become common, but they began with the space offered on the 747.

With its four engines, the 747 offered the most extended range in the world and connected far-flung destinations. However, that role was lost with the revision of ETOPS (allowing twinjet aircraft to cross oceans) and regulating the 747 to a further niche.

Lastly, technology has come a long way since the first Boeing 747-100 took off on January 15, 1970. Today’s aircraft like the Airbus A350 and Boeing 787, use composite fuselages, specialized engines and modern cabin layouts that allow for better fuel economy, passengers and range. Thus, the 747-8I, the last of the line, is superior in nearly every way to its founder.

The 747-100 could seat 366 passengers in the typical three-class configuration (although it initially didn’t have business class). But 747-100 aircraft would be retrofitted with the cabin concept, giving it 32 passengers in first, 74 in business class, and 260 in economy class. The airframe itself was rated for a maximum of 440 to 550 passengers, depending on how the cabin is configured (access to emergency exits).

The 747-8I today has the same three-class layout (despite many airlines removing first-class and introducing premium economy instead), seating 467 passengers onboard. There are 24 passengers in first class, 87 in business class, and 356 in economy. The 747-8I can carry 495 to 605 max passengers.

The layouts also changed dramatically over the years, from the upstairs ‘hump’ changing from a lounge into a business cabin, to more seats per row on the economy deck.

From this comparison, we can see the following changes:

The two aircraft have the following range:

The range increase is due to better engines and aerodynamics of the Boeing 747-8I. The -8I incorporated several improvements from the 787 program (hence the -8 number) that improved fuel burn and range.

The Boeing 747 has come a long way from the -100 to the -8I, and we can only imagine what improvements may have reached had the world not taken another course. For now, the story ends with the 747-8I, but the spirit will live on in other Boeing aircraft. 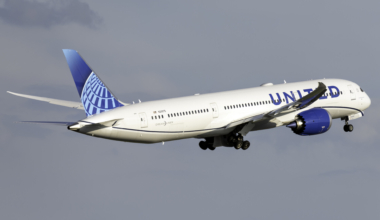 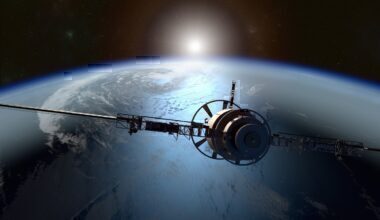 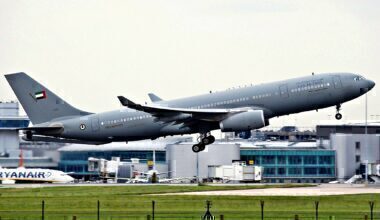 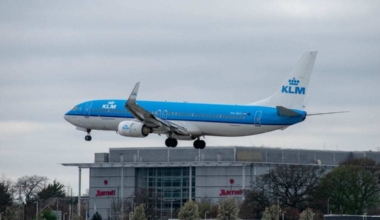