Boeing To Scale Down 787 Production To Just 10 Per Month

As part of its full year’s earnings release, Boeing has revealed plans to slash Dreamliner production to just 10 aircraft per month. The changes will take effect from 2021, with hopes to return to a higher rate in 2023. The cut in production comes following a year of sluggish orders for the type.

Previously we reported that Boeing was considering a further cut to the production rate of its 787 Dreamliner, in response to a slowdown in demand for the type. The planemaker had previously planned to reduce its rate of production from 14 to just 12 per month by later in 2020, but it was thought that even this would be too much

Now, it’s been confirmed by Boeing that the rate of production of the 787 Dreamliner will be slashed to just 10 aircraft per month by the early part of next year. Flight Global broke the news earlier today, saying that the airframer attributes the change to “the current environment and near-term market outlook”.

The announcement came as part of the planemaker’s full year earnings release today, in which the company revealed its first annual loss in more than two decades. Specifically, it said it would trim production to just 10 planes per month from ‘early 2021’, with a view to returning to 12 aircraft per month by 2023.

In the earnings release, the company said,

The decline in Dreamliner orders

Despite still being a popular aircraft, the 787 has been facing a steep decline in orders since around 2013. Apart from 2018, when 109 orders were placed, the order book hasn’t broken into triple figures for more than five years.

The declining demand is thought to be a product of a downturn in demand, particularly from the Chinese market. Ongoing trade tensions with the US are thought to be a factor to the lack of Far East orders, and will be contributing greatly to Boeing’s decision today.

During 2019, Boeing delivered 158 787 Dreamliners to customers. That was up almost 9% from 2018’s deliveries of 145 of the type. Over the course of the year, it received 82 net orders for the Dreamliner, the largest of which came from Emirates with an order of 30. Korean Air and Lufthansa ordered 20 each, and Bamboo Airways ordered 10. 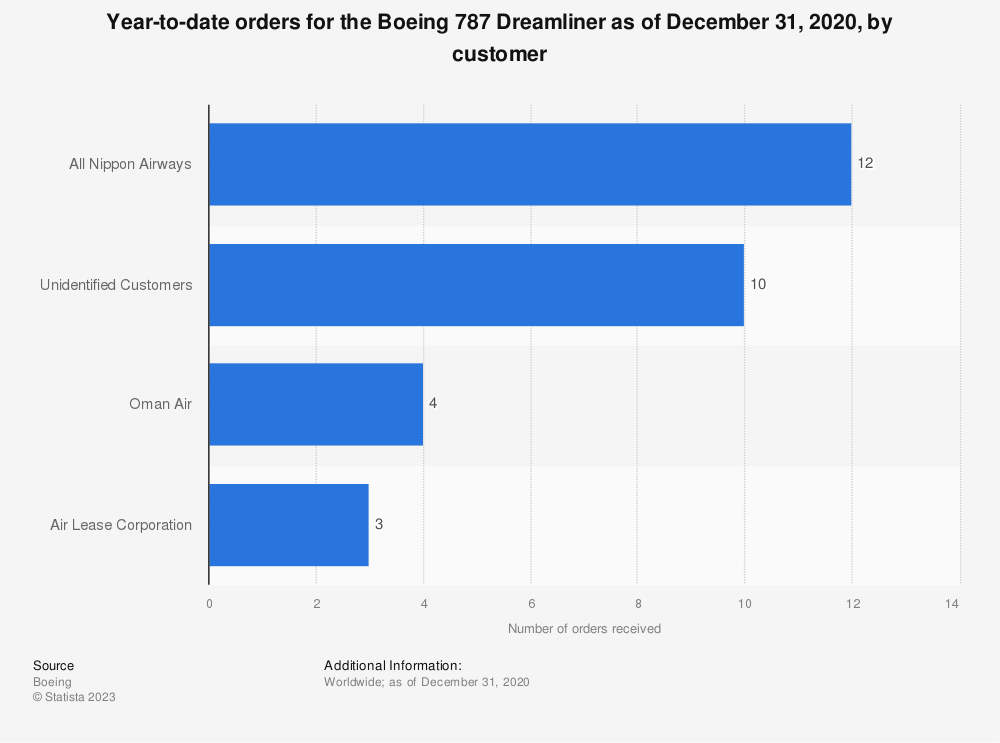 With no sign of the order books picking up pace again, it makes sense for Boeing to slow its rate of production in order to keep pace with demand. 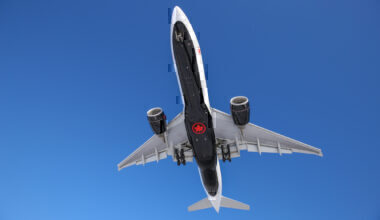 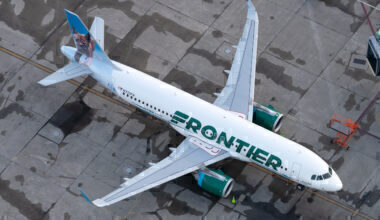 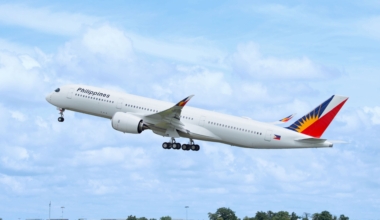 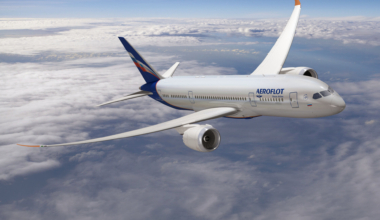 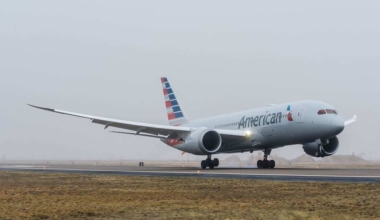