This morning Boeing released its third-quarter earnings report. Within the report Boeing has officially stated that it will decrease the production rate of its 787 Dreamliners. According to Live5News in South Carolina, the decision is actually a return back to a previous production rate. In fact, it was CEO Dennis Muilenburg who announced in early 2019 that 787 production would increase to 14 from 12. Now, that number is back down to 12, citing the “current global trade environment”.

“Commercial Airplanes delivered 62 airplanes during the quarter. Given the current global trade environment, the 787 production rate will be reduced to 12 airplanes per month for approximately two years beginning in late 2020.”

The report goes on to say that the Commercial Airplanes division booked US$5 billion in net orders during the third quarter. This includes orders for 20 787 airplanes for Korean Air as well as eight 787 aircraft for Air New Zealand. The US$5 billion figure also includes six 777 freighters for China Airlines. In total, the Commercial Airplanes backlog includes nearly 5,500 airplanes valued at $387 billion.

We reached out to Boeing for a comment above and beyond the statements made in the earnings report. Here is what their spokesperson had to say:

“Production rates for 787 program will transition from 14 to 12, beginning in late 2020 for approximately two years. This will impact production at both sites, albeit minimally. While we don’t breakdown production rates by site, we will adjust the overall program production rate in a way that best meets the needs of the program, our customers and our workforce.”

This news comes nearly two weeks after Boeing quietly removed an old Aeroflot 787 order from its books. Reuters had already reported that this particular order was already facing uncertainty in 2015 ever since the airline said it no longer needed the planes. At list prices, the lost Aeroflot order was worth $5.5 billion.

According to the Seattle Times, the lost order should be a cause for concern as the 787 backlog has been dwindling fast. This cut in the production rate shows that demand is indeed slowing for the long-range widebody.

Generating cashflow has become increasingly important as the company deals with the 737 MAX crisis. This is made even more evident in their earnings report:

“Our top priority remains the safe return to service of the 737 MAX, and we’re making steady progress…We’ve also taken action to further sharpen our company’s focus on product and services safety, and we continue to deliver on customer commitments and capture new opportunities with our values of safety, quality and integrity always at the forefront.” – Dennis Muilenburg, President and Chief Executive Officer of Boeing

According to the Boeing webpage for orders and deliveries, the manufacturer has a total of 556 unfulfilled 787 orders. The 787 backlog is 529 aircraft. This means that the backlog should keep 787 production going for at least three and a half more years at a rate of 12 per month.

Do you think there is still a strong market for Boeing’s 787 Dreamliners? Or is the appetite for these jets gone for good? Let us know what you think by leaving a comment! 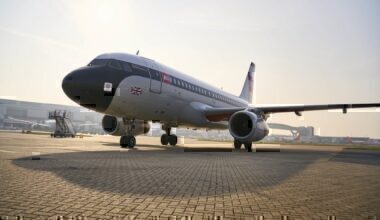 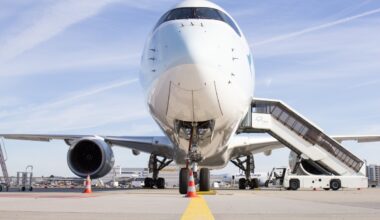 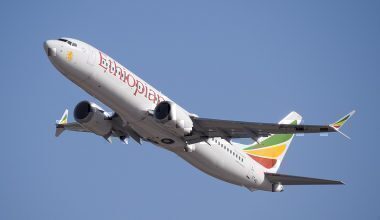 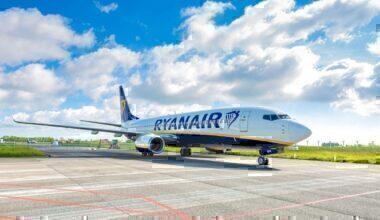