The Boeing vs Airbus proxy war is back on, with the Boeing-Embraer deal being approved by the president of Brazil.

Boeing has long been looking for a way to beat rival Airbus in the short-haul jet aircraft game, especially since Airbus won a big victory bringing the Bombardier C-100 / A220 to market in the USA (Which may impact Boeing 737 sales).

What is the Boeing-Embraer deal?

Boeing has been looking at getting into the smaller plane market for some time (The smallest plane that Boeing makes is the 737), and with Airbus snapping up 49% of the Bombardier C-100 / A220 program, Boeing had limited options. Brazilian Embraer has been a big player in the market (and in fact is the 4th largest commercial plane builder in the world) and would be the perfect partner for Boeing.

Unfortunately, many things have stood in the way of Boeing outright taking over the company, such as anti-trust laws in Brazil and the fact that the airplane manufacturer also builds military aircraft for the Brazilian airforce.

But in a win for Boeing, the president of Brazil, Jair Bolsonaro, has allowed Boeing to buy 80% of Embraer’s commercial aircraft business for approximately $4.2b!

“The president was informed that the various scenarios had been thoroughly assessed and that the final proposal preserved sovereignty and national interests, Given this, the Golden Share will not be exercised to the business.” – Statement from the presidential office of Brazil

Many had suspected that Brazil might veto the offer from Boeing, as worldwide tensions rise between the United States and other countries. Plus, in the deal that was presented to the president, there is an option for Boeing to buy out the remaining stake in the business in the future.

“We welcome approval by the government of Brazil of the strategic partnership that will position both companies to accelerate growth in global aerospace markets” – Joint Statement from Boeing and Embraer.What will Boeing get out of this deal?

Top line, Boeing will be taking control and profit sharing from 80% of the commercial aviation of Embraer.

This will include aircraft in the Embraer E-Jet family such as:

The deal is still subject to approvals from the board of directors of Embraer and shareholders. Additionally, due diligence will need to be done by both parties. This is expected to be completed by the end of 2019.

And the airline market will get smaller. What do you think? Is this a good move for the airline industry? Let us know in the comments! 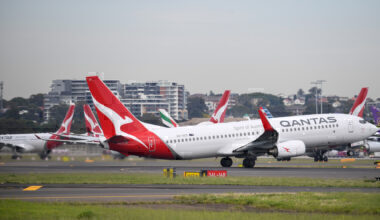 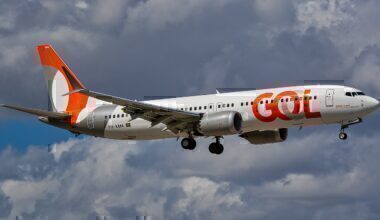 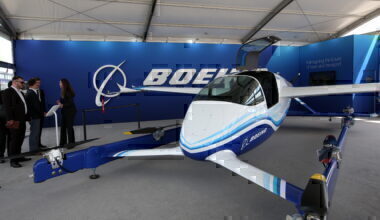