Boeing Evacuates 8 Dreamliners From South Carolina Ahead Of Hurricane Florence

With Hurricane Florence getting nearer to the East Coast of America, Boeing has suspended operations at its South Carolina manufacturing plant.

The Boeing plant in South Carolina was opened back in 2011. Becoming the second B787 final assembly and delivery centre, the plant also constructs parts for the Everett facility in Washington. The site moved its first airplane from final assembly on 27th April 2012, before the aircraft was delivered to Air India on 5th October 2012.

Hurricane Florence is approaching South Carolina with its path predicted to directly hit Charleston, the home of Boeing in South Carolina. The hurricane is extremely powerful, being described as the most powerful storm to hit the Carolinas in almost three decades.

Evacuation orders have been put in place. In addition many airlines have canceled flights. Commenting on flights to and from Charleston International Airport where Boeing are based, a representative for Southwest Airlines said “Southwest suspended operations midday Tuesday at Charleston International Airport (CHS) and has canceled all flights in and out of the airport through early Saturday morning.”

In order to protect its assets, Boeing has flown all of its airworthy B787 aircraft from Charleston to the company’s main facility in Everett, Washington. While hurricanes cause devastation by nature, the damage they cause to aircraft is catastrophic, often writing them off. The strong winds often exceed the minimum takeoff speed of some aircraft, meaning they can be thrown around with no effort.

Boeing has flown at least 8 aircraft out of Charleston, with 5 787s flying in a line on Tuesday. Of those the be rescued include three B787-9 aircraft destined for Chinese carriers. In addition, two B787-10 aircraft were ferried. One bound for Etihad Airlines, and one for United Airlines.

There is currently a backlog of B787 aircraft rolling off of the production line in South Carolina. In July and August, the company delivered 8 aircraft. This is only two thirds of its monthly target of 12 aircraft. This will likely further impact 787 deliveries. Especially seeing as the South Carolina plant is the only facility capable of constructing the B787-10 due to its large size. The size prevents sections being transferred to Boeing’s Everett factory for final assembly.

No Date For Service Resumption

Boeing was understandably not able to give a date for the resumption of workings at the plant. The hurricane will be very unpredictable, and it will be impossible to make an accurate assumption before the damage caused has been fully assessed. In addition, the storm could necessitate a major clean up operation of both the factory and the airport.

Libba Holland, a spokeswoman for Boeing, said “Boeing has suspended operations at Boeing South Carolina so our teammates can properly evacuate. We will resume operations once it is safe to do so.” With the South Carolina facility out of action until further notice, the evacuation of the B787 aircraft could allow assembly to be completed at the Washington facility in the meantime. 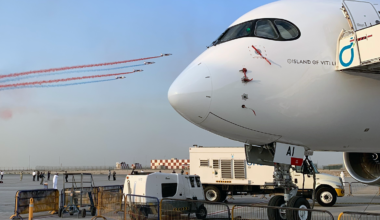 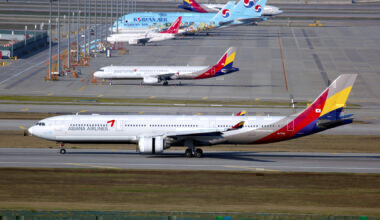 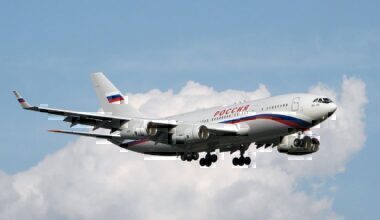 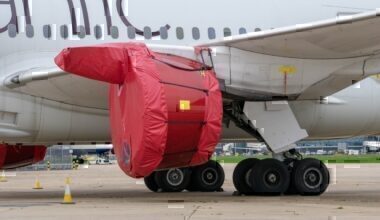