Boeing has issued a bulletin regarding angel of Attack sensor reading onboard its Boeing 737 max aircraft. The move comes after the deadly Lion Air crash which killed all 189 in Indonesia. The bulletin concerns the angle of attack sensors and directs operators to use existing flight crew procedures. 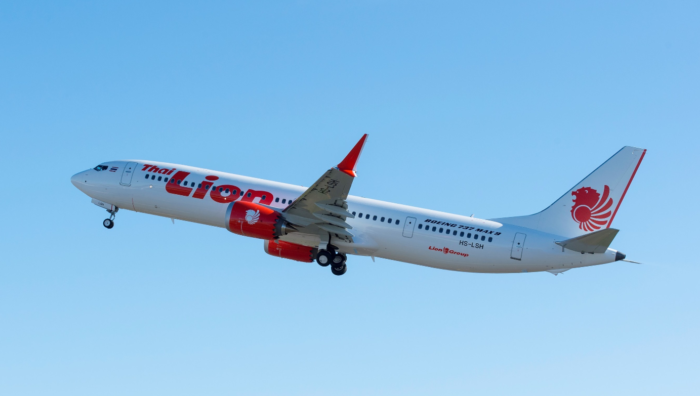 What is the Angle of Attack

The angle of attack of an aircraft is the angle from an imaginary line going from the back to the front of the wing through its center, to the direction of the facing. So if the aircraft is climbing the wing would be pointing up, and as the aircraft descends the wing is pointing down below the horizon. It is a critical piece of information and can affect whether an aircraft can generate enough lift from its wings to stay airborne.

As the nose of an aircraft is raised the aerodynamics of aircraft change and the wings start to generate less lift. Eventually, the aircraft is generating insufficient lift and the plane stalls and starts to fall out of the sky. 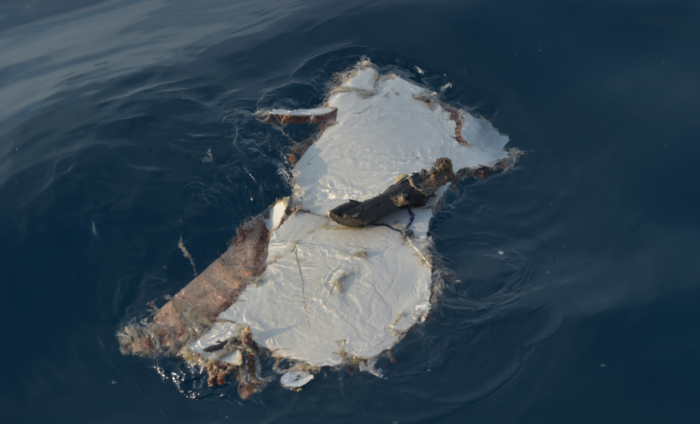 Sensor Problems are a real concern

Historically sensor information can be devastating and cause serious crashes. Pitot tube which measures an aircraft’s airspeed has caused two previous crashes. Air France Flight 447 crashed over the middle of the Atlantic when the Pitot tubes became blocked with ice crystals, and the autopilot disconnected, resulting in errors from the flight crew. 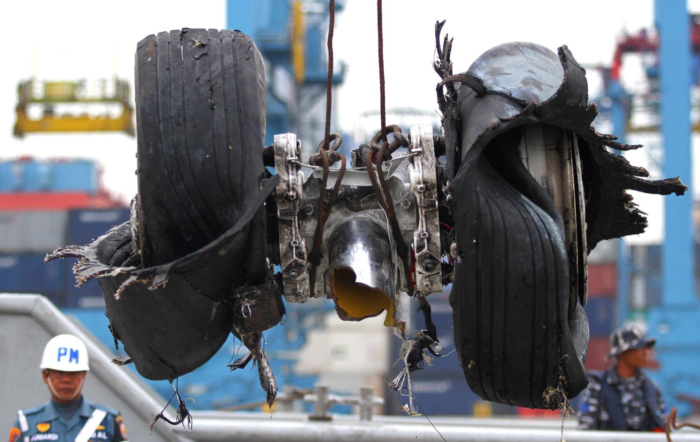 Also, Birgenair Flight 301 crashed after blocked pitot tubes caused problems with the autopilot leading to the flight crew making a series of critical errors that led to the tragic accident.

While the fate of Lion air flight JT610 is tragic, the aviation industry has to learn from it to prevent further tragedies. Hopefully, Boeing’s quick reaction with the release of the bulletin, and its close cooperation with Indonesia’s National Transportation Safety Committee will get to the cause of the crash and will eliminate any further problems with the 737 max.

Hi Sam. I am a pilot. While I am very glad that you are trying to explain the concept of angle of attack to your readers, you unfortunately didn’t get it quite right when you say that the angle of attack is the “angle from the nose of the aircraft to the horizon.” This is one of the many common misexplanations of this very important concept, so perhaps it was not explained to you properly in the past. In fact, the angle of attack is the angle between the chord line of the wing (an imaginary line drawn from the… Read more »

Thank you for the correct info.