As Airbus’ A321XLR makes steady progress towards a first test flight in 2022, we’re reminded that Boeing’s anticipated new aircraft has yet to be launched. Plans for the new middle-of-the-market jet underwent a massive overhaul in January 2020 at the hands of the new CEO (at the time), David Calhoun. Since then, not much news has surfaced regarding Boeing’s next move in this market segment.

As it stands, Airbus’ A321XLR will offer the closest aircraft to a middle-of-the-market jet. The aircraft has a maximum capacity of 244 passengers in a dense, single-class configuration.

For Boeing, its 737 MAX 10 will come close to this with a maximum of 230 seats. However, this longest 737 variant will lack the range and power needed to perform true NMA missions. On the other end of the gap is Boeing’s 787-8, which fits about 359 passengers in a single-class configuration.

Previously filling this gap, Boeing’s 757 and 767 are no longer produced for commercial service, leaving the world waiting to see what Boeing will offer next in terms of a new midsize airplane (NMA).

The NMA has taken a back seat

Over a year and a half has passed since Boeing CEO David Calhoun announced a significant revision to the NMA program. During a conference call, Calhoun said,

At the time, Calhoun’s announcement was big news. But it also made sense: Things have changed a lot, and Boeing had focused much of its resources on dealing with the 737 MAX crisis at the time. Then, the global health crisis hit, and while it’s not fully over, the planemaker still has issues to resolve with its 787 manufacturing and 777X certification.

Despite the more pressing issues Boeing is dealing with, we do know that it’s making quiet progress on the NMA. Months ago, we discussed how the planemaker has been evaluating different powerplants for a future aircraft- with Rolls-Royce as a potential contender.

During Rolls-Royce’s annual meeting in May, CEO Warren East was quoted to have said:

“It is fairly well documented that Boeing is exploring the opportunity for a new aircraft…like the other engine manufacturers, I am sure, we are in dialog with Boeing about that.”

The month prior, in April 2021, Boeing’s CEO mentioned that efficiency gains might need to come more from the engineering and structure of the aircraft, saying that the next generation of engines may not deliver a 15-20% improvement over previous generations as hoped.

While all of this talk reminds us that Boeing has not completely abandoned its NMA ambitions, we are still left patiently waiting for details on what this new aircraft will look like and what kind of performance we can expect.

Do you think an NMA announcement will be coming any time soon? Perhaps at the next major airshow? Let us know what you think by leaving a comment. 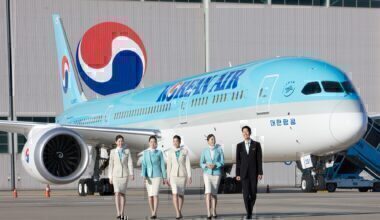 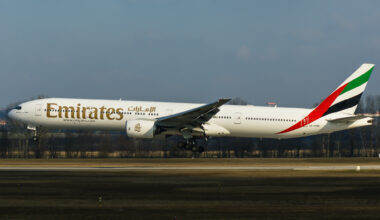 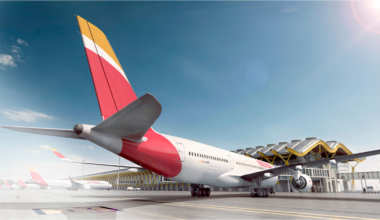