A Brief History Of Brazilian Airlines Since 2000

The Brazilian air market took a hit in 2006 when Varig disappeared. The cessation of operations of the formerly largest airline in Latin America opened up the need for new players, like GOL and Azul. It also allowed South American giants like Avianca to enter Brazil. Let’s find out how it happened.

LATAM was founded in 2012. Before that, there were two airlines: the Chilean LAN and the Brazilian TAM.

The first TAM launched its operations in January 1961, and it was an air-taxi company. In 1975, the Government of Brazil founded another TAM, which used a fleet of Embraer planes.

It took more than three decades for TAM to operate its first international flight. Before that, it was a domestic airline that couldn’t compete with Varig. In 1998, TAM flew from Sao Paulo to Miami.

In 2004, TAM started flying to Santiago de Chile, New York, and Buenos Aires. By 2006, the talks of a merger with LAN began. At the same time, Varig was disappearing, while many airlines across the world were merging. As reported by Aviation Strategy, Enrique Cueto, former LATAM CEO, said,

“We are at a critical time. Airline consolidation is happening across the globe, and our industry is better for it. Emerging markets, particularly the Latin America region, are seeing increasing demand at a rapid pace. Now is our time to capitalize on this trend.”

LATAM has indeed capitalized on this trend as it is the largest international carrier in Brazil.

After Varig, there was GOL

GOL was born in 2001. By 2019, it was the number one airline in terms of passengers’ number, as it had a 36% domestic market share. It was the first low-cost airline in Brazil.

GOL followed the steps of Southwest by creating a single type fleet. It operates only Boeing 737 aircraft.

Of the three leading carriers in Brazil, GOL is the only one that doesn’t operate transcontinental flights. Its primary market is domestic, although it had (before the pandemic, that is) several routes to Latin American countries like Mexico, Argentina, and more.

Over the years, GOL forged several alliances with airlines across the world to raise its connectivity. It once had a partnership with Delta, before the US airline ditched GOL in 2019 for LATAM. It also has deals with Air France-KLM and Ethiopian.

Azul’s history didn’t begin with Azul. Instead, it started with Trip Linhas Aereas, a carrier that launched operations in 1998 and merged with Azul in 2012. The merger created the third largest airline in Brazil. Azul acquired a fleet of 58 airplanes, including over 30 ATR and over 20 Embraer.

Meanwhile, Azul commenced operations in December 2008. The US businessman David Neeleman is behind Azul. It has been the fastest-growing airline in Brazil during the last decade. It currently has the largest fleet for a low-cost carrier in Latin America. Azul also has a deep relationship with Brazilian airplane maker Embraer; last year, it received the first E195-E2 worldwide.

In 2020, due to the uncertainty of the COVID-19 pandemic, Azul and LATAM Brazil signed a domestic codeshare agreement. Both carriers have ruled out, for now, the possibility of a merger.

How Avianca entered Brazil, and how it got out?

Avianca is the second-largest airline group in Latin America, behind LATAM. It is also one of the oldest airlines worldwide. The Colombian company expanded its services to Brazil in 2004 when Synergy Group acquired the then-ailing carrier. In 2003, Avianca filed for a Chapter 11 reorganization.

Synergy Group was the owner of an air taxi company in Brazil called OceanAir. Once both carriers were under the same ownership, OceanAir fed Avianca’s flights into Guarulhos in Sao Paulo.

It was until 2010 that OceanAir embraced the Avianca brand. It increased its market share in Brazil to 14% in 2018, although its finances were never healthy. Avianca Brazil filed for bankruptcy protection in 2018 and ceased operations in May 2019. At one point, there was the possibility that Azul could buy Avianca Brazil, but that deal never got inked. Instead, Azul bought another regional carrier and recently launched Azul Conecta.

Launching an airline in Brazil is not an easy task. Other regional carriers in the country are ASTA Linhas Aereas, MAP Linhas Aereas, and Piquiatuba Transportes Aéreos.

That could change in the following years, as the Brazilian government is trying to attract international investors into the country.

For example, next year, Ita Linhas Aereas will operate with 10 Airbus A320. Iberia subsidiary Air Nostrum wanted to operate domestic flights in Brazil.

Do you expect to see more new airlines in Brazil in the next years? Let us know in the comments. 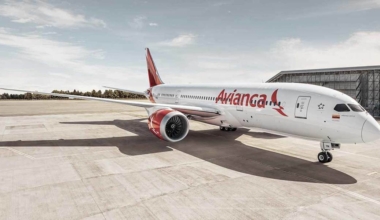 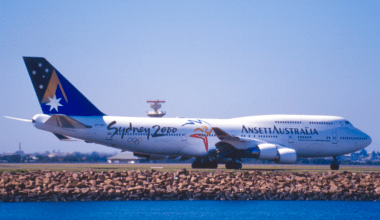 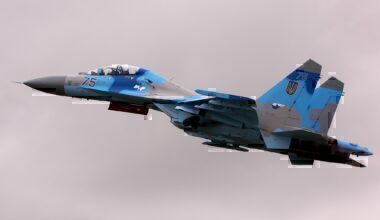 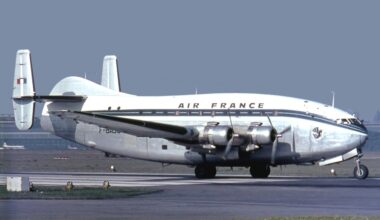