US startup airline Breeze Airways has received tentative approval from the United States Department of Transportation (DOT) on Tuesday to launch operations. In the filing tentatively granting Breeze approval to launch flights, plenty of new details, including fleet delivery plans, were revealed. The airline is cleared to fly up to 22 aircraft as of now.

After a review, Breeze Airways received tentative approval from the DOT to operate commercial revenue flights using up to 22 planes. The permission is for large aircraft that seat more than 60 passengers or have a maximum payload capacity of more than 18,000 pounds. Breeze has already received Embraer E190s, which fits in this category.

Congratulations, @breeze_airways! The airline officially received its first #Embraer #E190 on lease from NAC this week. This E190 will enable Breeze to fly to underserved markets across the USA. More: https://t.co/byqAC6cZQ1 #Embraer #EJets pic.twitter.com/6195Ga4txO

The DOT will take comments for the next 14 days over objections to Breeze receiving permission to launch flights. Barring any major developments to Breeze’s plans or a credible objection, the airline will likely get the green light to start operations.

Breeze has currently entered into agreements to lease three Embraer E190 or E195 with room for 108 or 118 passengers, respectively, with plans to add more aircraft. During its first year in operation, Breeze anticipates flying a total of 22 aircraft.

The airline has 15 separate E190 or E195 leases with Nordic Aviation Capital (NAC). Two separate agreements are in place to lease jets from Azul, with a third lease planned before commencing operations, per the DOT filing. This will round out the early Embraer E190 family fleet.

Eventually, the airline plans on flying Airbus aircraft. The airline has 60 firm commitments for Airbus A220 jets, with the first plane expected to arrive in August 2021. The second is expected in September and the third in November. From January 2022 onwards, Breeze expects to take one new aircraft per month.

Where does Breeze go from here?

Now that Breeze has the tentative DOT approval to start operations, barring any major objections, it is now time for the airline to, in earnest, prepare for the start of operations.

Breeze wants to make flying enjoyable again and plans on pioneering a model based on treating passengers well while also serving underserved routes. The plan is for the carrier to fly point-to-point routes.

In its application for an Air Operator’s Certificate (AOC), Breeze highlighted some plans to fly mostly east of the Mississippi River, which includes plenty of possibilities. With major metropolitan areas, like Washington D.C., New York, and Boston, and growing ones in Tampa, Nashville, and Raleigh, there is plenty of room for Breeze to fly new routes.

The first of Breeze’s aircraft have already been delivered, but it will likely take some time to get slots, gates and finish all the hiring the airline needs to do before it can get operations up and running.

From a marketing perspective, the airline is likely to take some time between securing routes and offering them for sale so it can aggressively market them to travelers and make the flights work. It does take time to build up a customer base. While there has been plenty of interest in the aviation world over Breeze, the airline has a little more work to do with the general public.

Breeze’s model puts it on track to be successful in the crisis atmosphere. Furthermore, it has the right planes in mind for its routes, and those planes are helping power the global aviation recovery.

David Neeleman, the powerhouse behind Breeze, also helped set up JetBlue and make it the successful carrier it is. Whether his mantra plays out well for Breeze remains to be seen, but the carrier is gearing up to make a splash in 2021.

Are you excited about Breeze Airways? Let us know in the comments! 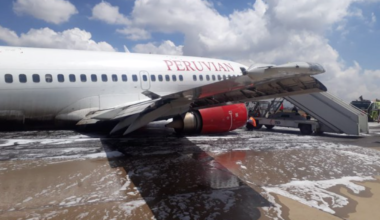 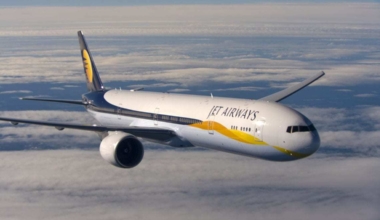 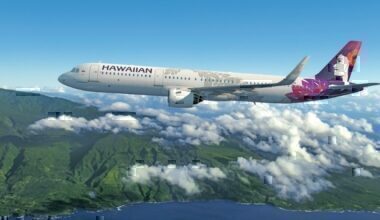 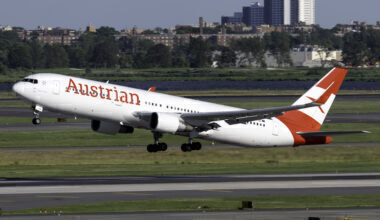