It’s Official: British Airways Is Bringing Back 4 A380s Next Month

British Airways has now confirmed the return of the Airbus A380. Initially, four aircraft will return to operate flights to Los Angeles, Miami, and Dubai from December. As previously expected, the airline will also complete short-haul crew familiarisation flights next month. Though British Airways hasn’t confirmed the routes, they are expected to be to Frankfurt and Madrid.

While Emirates has been proudly flying a portion of its Airbus A380 fleet for the past 15 months, most of the world’s other A380 airlines have been sat watching. Now, British Airways is becoming the second to commit to a solid return to service for the giant of the skies.

Airbus A380 flights next month

The last new aircraft type that British Airways took delivery of was the Airbus A350. While the widebody is intended for long-haul services, the airline initially used it on flights from London to Madrid. With a relatively short flight time, the crew can quickly become familiar with the aircraft without the demands of a long-haul flight.

With the exception of a few ferry flights here and there for maintenance and storage, none of the airline’s pilots or cabin crew have flown the giant of the skies since March 2020. As such, they have become unfamiliar with the aircraft. Like taking delivery of a new aircraft, British Airways will operate short-haul A380 flights to ease staff back into the routine of flying on the giant.

While British Airways hasn’t confirmed the short-haul plans, it was previously revealed that flights to Frankfurt and Madrid are expected. This will also allow keen travelers to jump on the giant without the stress of long-haul travel.

The airline had removed the Airbus A380 from its schedule until March 2022, when the IATA summer schedule kicked in. When the carrier made this change, there was no clarity on when the US might reopen to vaccinated travelers from Europe. This announcement has now been made, and the A380’s return is directly in response to this.

British Airways confirmed that four A380 aircraft would return to service to start with. The jets are going to be flying to Los Angeles, Miami, and Dubai in December. Reports suggested that Dallas Fort Worth was also on the cards, but facilities to handle the giant are still being implemented.

“This is an exciting time for British Airways and our customers as we see borders re-opening. With welcome news from the US, we are dramatically increasing flights and bringing home some of our A380s to give our customers as many options as possible.”

What about the other eight jets?

While British Airways is only bringing four Airbus A380s back to start with, it’s not bad news for the other eight aircraft. Since the start of the crisis, the airline has signed maintenance agreements for all 12 aircraft through to 2027.

Additionally, the oldest aircraft, G-XLEA, is currently undergoing heavy maintenance in Manila. If any Airbus A380 were to leave the fleet, it would make sense for it to be this one. The fact that British Airways are investing in the aircraft suggests that they intend for it to stay.

Are you excited about the return of the British Airways Airbus A380? Let us know what you think and why in the comments! 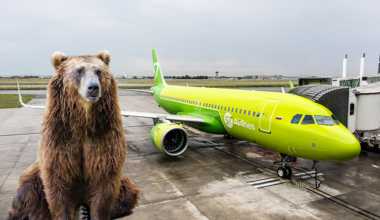 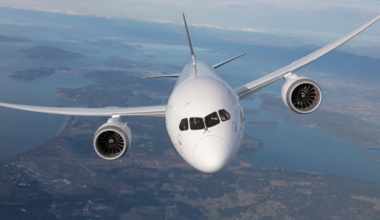 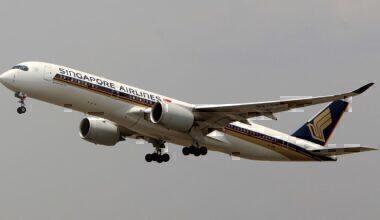