British Airways has confirmed that there is no truth to the rumors circulating that a number of its Boeing 747s have been taken up by the Russian airline Rossiya. As things stand, all 31 of the airline’s Boeing 747s are due to be scrapped.

The Boeing 747 has captured hearts and imaginations for the past 50 years due to its unique shape. Starting with the Boeing 747-100, and ending with the Boeing 747-400, British Airways has operated various models of the type over the past half a century. However, as the airline industry eyes zero-emissions aircraft in fifteen years, the age of the gas-guzzling four-engine widebody is coming to a close.

Not going to Rossiya

There had been rumors floating around the avgeek world at the weekend that Russian carrier Rossiya would be taking several of British Airways’ old Boeing 747s. With many sad to see the back of the Jumbo Jet, this possibility offered an avenue for the aircraft to remain in service.

However, sadly this will not be the case. A British Airways spokesperson confirmed to Simple Flying that there is no truth to these rumors. It is unknown if any of these aircraft will ever fly passengers again, though it seems unlikely.

What is happening to British Airways’ 747s?

But if British Airways’ Boeing 747s aren’t going to Rossiya, where are they going? For the time being, the fleet is being set to sites around Europe. Many have been dispatched to Kemble, a storage and dismantling site in England. There was some debate as to whether a Boeing 747 would be able to leave the site. However, a former Corsair 747 recently departed the area.

Elsewhere in the United Kingdom, som 747s are being flown to the St Athan facility near Cardiff to be scrapped. A further batch of aircraft has been sent to Spain. Indeed, five of the airlines 747s were already sent to Teruel, a Spanish aircraft graveyard, before the decision to withdraw the fleet had even been made.

British Airways isn’t the only airline that has retired widebody aircraft with four engines since the current situation began. Earlier this year, we saw rival airline Virgin Atlantic retire its entire remaining A340 and 747 fleets.

Meanwhile, Lufthansa has sent all of its A340-600s to storage. The German flag carrier had also withdrawn six of its A380s from its fleet and grounded the remaining eight. However, today Simple Flying learned that the Airbus A380 wouldn’t return to the German flag carrier’s fleet unless the airline sees that ‘these aircraft will only be reactivated in the event of an unexpectedly rapid market recovery.’

Are you sad to see that British Airways’ Boeing 747s haven’t found a home? Let us know what you think and why in the comments! 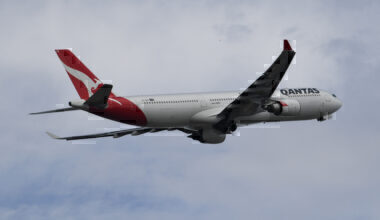 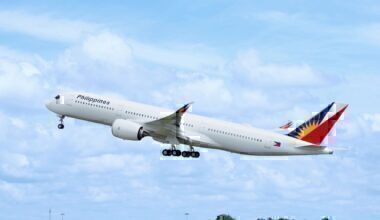 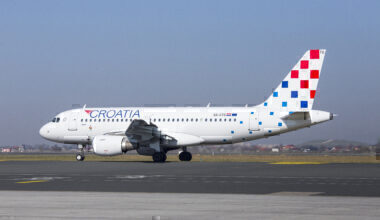 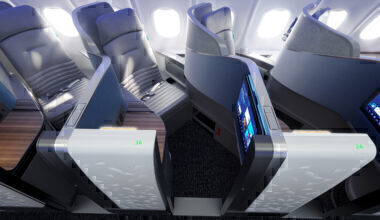