British Airways is currently flying three Boeing 777s to Havana. The flights are the first to be operated to Cuba by the British flag carrier’s 777s in 20 years. The aircraft have been dispatched to rescue British citizens stranded on the Fred Olsen Braemar cruise ship in the Caribbean.

The last time British Airways operated a Boeing 777 to Havana was some 20 years ago from Gatwick. However, in these desperate times, we are seeing some unique flights being operated around the world. Let’s take a look at the story.

Amongst the interesting and unusual, we will see a BA aircraft fly a medical evacuation flight to/from Havana, Cuba tomorrow. This will be the first time a BA B777 has operated to Havana since the short lived LGW-HAV-LGW services about 20yrs ago with AML. It’s a -300ER, G-STBA.

It hasn’t been the best week for the Braemar cruise ship by all accounts. According to The Points Guy, the Fred Olsen cruise ship attempted to dock in Barbados on Thursday at the end of a scheduled voyage. However, due to a coronavirus outbreak onboard the vessel, it was turned away. As the ship is registered in the Bahamas, it made its way to Freetown, however, was unable to dock here either.

The ship is predominately carrying British citizens and, as such, the UK government became involved in rescuing those onboard. The boat is currently en route to Mariel in Cuba (near Havana) according to MarineTraffic. Here those onboard will finally be able to disembark.

British Airways to the rescue

Thankfully, those on board will soon be able to return to the United Kingdom. Three British Airways Boeing 777s are currently en route to Havana to rescue these passengers. These flights are:

The exact return flight times are still being confirmed. However, Fred Olsen has confirmed that anybody with flu-like symptoms will be placed on an entirely separate flight.

We will share detailed timings and flight numbers as soon as we have them.

British Airways declined to comment on the incident. However, in a statement a Foreign and Commonwealth spokesperson said:

“We are working around the clock to arrange evacuation flights from Cuba to the UK as soon as possible for passengers on the Braemar cruise ship.”

Simple Flying will update readers when the rescue has been completed.

Are you stuck on the Braemar? What do you think of the rescue measures? Let us know your thoughts in the comments. 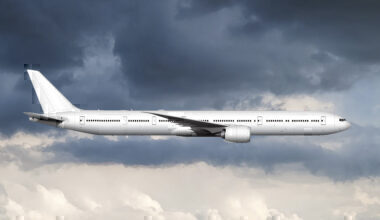 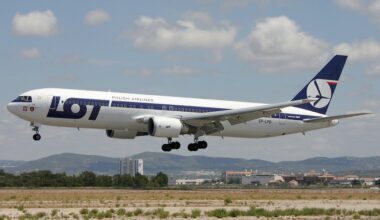 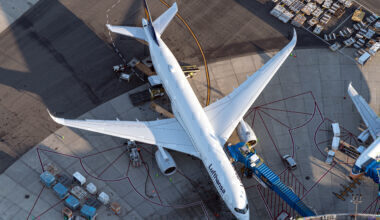