IAG, International Airlines Group, has revealed when British Airways will take ownership of their first Boeing 777-9. The airline has 18 on order, and will receive the first eight in 2022!

According to an release made just this week (which you can read in glorious detail here), IAG has outlined all the new aircraft joining their fleet and which aircraft will soon be replaced.

The highlights of note are:

But the most interesting fact of all is that 2022 will also be the year that British Airways expects its first few Boeing 777X aircraft.

What are the details of the British Airways Boeing 777X order?

According to IAG, they are expecting the first eight in 2022 and the remaining eight in 2023. The last two will be rolled out beyond then. Additionally, by then we expect they would have activated their remaining 777x options and could expect deliveries up to 2025.

“The new 777-9 is the world’s most fuel-efficient long-haul aircraft and will bring many benefits to British Airways’ fleet. It’s the ideal replacement for the 747 and its size and range will be an excellent fit for the airline’s existing network,” – Willie Walsh, IAG chief executive

The 777X will be the most advanced Boeing aircraft to date. Unlike the 737 series, Boeing has decided to go with a clean-sheet design with the 777X and build it from the ground up. It will feature a quieter cabin, bigger windows, better pressurization and a smoother ride for passengers. Plus, the wings will fold up to accommodate it at normal airport gates.

British Airways will likely furnish it somewhat in the layout of the current 777-200 series.

There will be 325 seats across four cabins, with the boffins who created the amazing new business class potentially redesigning British Airways First for this new generation aircraft.

“British Airways is one of the most iconic international carriers, now in its 100th year of connecting the world with its impressive route network. We are honored that British Airways has selected the 777X as part of its fleet for its next century. Together with the 787 Dreamliner, we are excited for the 777X to help British Airways build on its incredible legacy,” – Kevin McAllister, president & CEO of Boeing Commercial Airplanes

What do you think? Will you be flying on the 777X? Let us know in the comments. 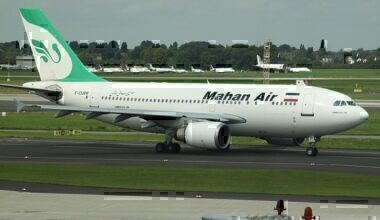 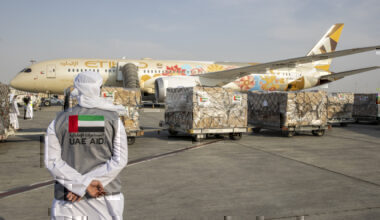 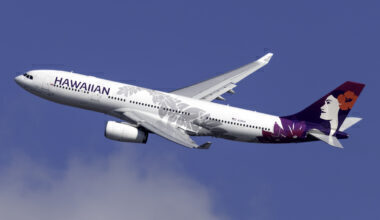 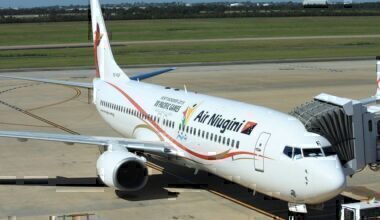 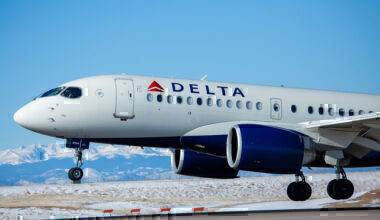