Unite, the union representing the cabin crew at British Airways yesterday revealed that it was instructing its legal specialists to proceed to legal and industrial action against the airline. The threats come after months of heightened tensions between the two parties.

Across Europe, airlines are taking action to cope with the impact of the COVID-19 pandemic. Across the board, airlines have been negatively affected by a drop in passenger numbers, which isn’t expected to recover until 2024 at the earliest. As a result, airlines are exploring how to cope in the meantime, such as by reducing their workforce and fleets.

What’s the latest at British Airways?

“Enough is enough.  We will now instruct our legal specialists to proceed to industrial and legal action, which will hit BA in the autumn.  BA has given these workers no other choice but with Unite by their side, we will fight this all the way.”

The union has accused the British flag carrier of forcing through zero-hour type contracts, while also affecting over 10,000 workers with redundancy or ‘far inferior pay and conditions’ in September.

What does British Airways say?

“We have received no notification of any ballot for industrial action.”

“Sadly, the global pandemic has resulted in job losses across every industry… Many airlines have already made thousands of staff redundant. We  are not immune to this crisis… It is not too late to find solutions – as we have done with BALPA – and to protect jobs.”

While British Airways has agreed with BALPA, things have been slower to gain traction with the other unions. Indeed, over 520 meetings tabled by British Airways weren’t attended by Unite or the GMB union before they began to engage with the airline.

Not the first strike

If the Unite union successfully actions strike action, it will not be the first that British Airways has faced in recent years. Indeed, just a year ago, Simple Flying was reporting on the build-up to a 48-hour strike by the airline’s pilots in September. The strike saw fewer than ten flights operated by the airline over the two days.

British Airways has been clear from the start that the current crisis being faced is the worst it has had to handle in its 100-year history. Indeed, the airline has already lost more from the COVID-19 pandemic than 9/11, SARS, the 2008 financial crisis, and the eruption of Eyjafjallajökull in Iceland.

What do you make of the latest strike threats against British Airways? Let us know your thoughts in the comments. 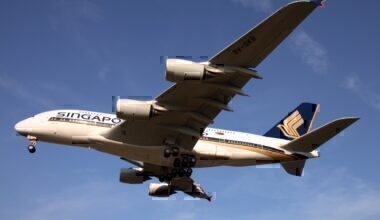 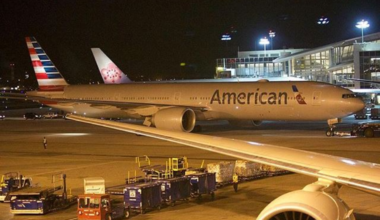 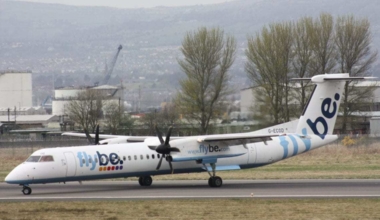 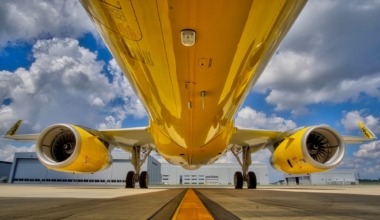 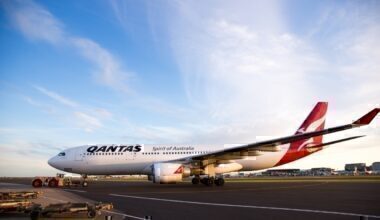