British Airways has once again extended its suspension of flights to mainland China. The suspension comes in the midst of the ongoing coronavirus epidemic in the region. It follows travel advice from the United Kingdom government.

Today’s announcement is another in a series of similar announcements from the British flag carrier. The airline had previously suspended flights until the start of April however, flights are now suspended until April the 17th at the earliest. This means that those wishing to fly with British Airways to mainland China on these dates will have to find alternative flights.

Just yesterday Simple Flying reported that the coronavirus outbreak could set the global aviation industry back as much as $29.3 billion. This would follow the Asia-Pacific demand falling 13% from what had been forecast for 2020.

As a result of the latest announcement, British Airways will have suspended flights to mainland China for over two months. Initially, the carrier suspended flights for a couple of days in late January. This was in reaction to advice from the Foreign and Commonwealth Office to avoid non-essential travel to China.

The airline then extended its suspension until the end of February. However, earlier this month, the suspension was again extended until the beginning of April. Now, the British flag carrier has stated that it will not fly to mainland China until April 17th at the earliest. Of course, this could again be extended.

British Airways will not be flying to Beijing or Shanghai as a result of the suspension. Currently, these are the only destinations served by the British flag carrier in mainland China. However, the airline also operates daily flights to Hong Kong. These flights will remain unaffected, as the Foreign and Commonwealth Office has not advised against travel here.

On the topic of the extended suspension, a British Airways spokesperson told Simple Flying:

“In line with the FCO’s continued advice against all but essential travel to mainland China, we are cancelling flights to and from Beijing and Shanghai until April 17, 2020. We continue to fly to and from Hong Kong. We will be contacting customers on cancelled flights so we can discuss their travel options, including rebooking onto other carriers where possible, full refunds or booking with BA for a later date of travel. Safety is at the heart of everything we do and we will keep the situation under review.”

The current suspension brings British Airways in line with a number of carriers such as the big US three. It is entirely possible that the suspension could be extended again. This has been a common occurrence with the MAX grounding also.

Are you due to fly to China during this time frame? Will you travel with another carrier, or opt not to travel as booked? Let us know your thoughts in the comments! 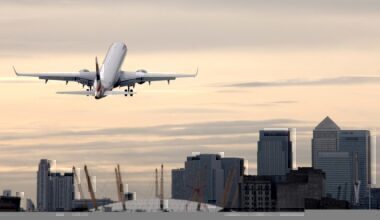 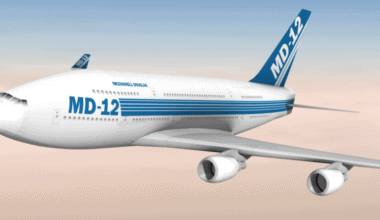 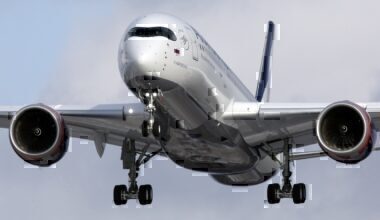 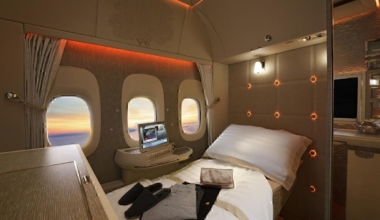