British Airways Converts A Boeing 777 For Freight Use

This week, a British Airways Boeing 777 had flown to London from Cardiff with a stripped-back interior. All of the seats had been removed as the flag carrier of the United Kingdom looks to increase its cargo services. The revamped plane will support efforts to deliver crucial medical equipment amid the global health pandemic.

A BA training captain, with the username “jumpjim“, tweeted a photo of the aircraft’s interior today. He shared that the 777-200, with registration G-YMMK, had just returned from a maintenance facility in Cardiff with a new cargo configuration. He added that this process keeps aircraft utilization up while passenger activity is low. The cabin contrasts with its usual appearance without all the seats.

The inside of one of our 777-200s, G-YMMK, having just returned from Cardiff maintenance in a cargo config to support our ongoing freight-only operations for PPE etc. Keeps aircraft utilisation up whilst pax loads are non-existent. #AvGeek pic.twitter.com/imk6t01SRp

According to FlightAware, the aircraft left Cardiff International Airport at 13:46 on Friday. It performed a 40-minute trip east, arriving at London Heathrow at 14:26.

This jet has been with British Airways for 20 years. It arrived with the operator in December 2000. It has been used on various long-haul routes across the globe. Earlier this month, the plane was performing operations to New York JFK from London Heathrow. However, it was flown to Cardiff on May 12th, where it stayed for ten days while it underwent its transformation.

According to Yahoo Finance, International Airlines Group CEO Willie Walsh spoke of BA’s shipping plans during a Q1 2020 earnings call on May 8th. He shared that there is need for cargo services during this period.

“Like other airlines, we will look at modifying a couple of our 777s. These are aircraft that will be reconfigured, and therefore, the seats will be coming out,” Walsh said, as reported by Yahoo Finance.

“So while they’re doing that, we’ll use those aircraft to carry cargo in the passenger cabin without the seats being installed. So we’re adapting where possible to fulfill the cargo demands that exist. And as I said, that’s quite robust at the moment.”

Altogether, the carrier has been increasing the number of cargo flights it is operating to China. The UK has been grappling with a shortage of personal protective equipment (PPE) for healthcare workers. Therefore, the country needs as much assistance as it can get as it continues to tackle the complications surrounding the pandemic.

While several European governments are starting to relax its travel restrictions, the UK is going in the other direction and will implement quarantine measures from June 8th. Therefore, BA could continue to be reliant on shipping services while passenger demand remains low amid all the rules in place.

Simple Flying reached out to British Airways for comment on its cargo operations but did not hear back before publication. We will update the article with any further announcements.

What are your thoughts about this Boeing 777 conversion? Let us know what you think in the comment section. 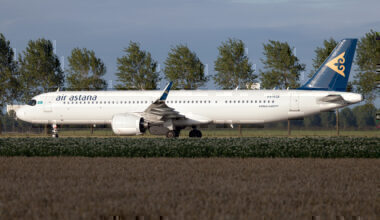 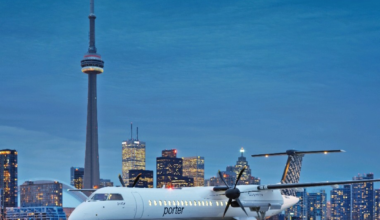 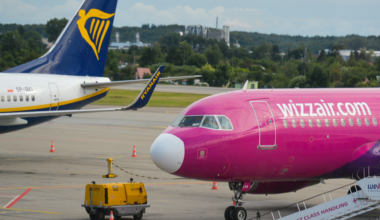 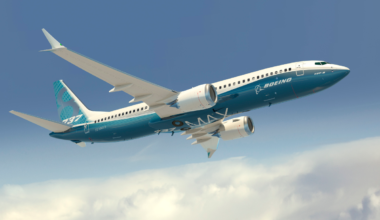 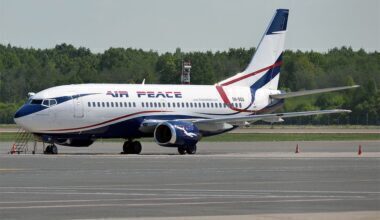