The sum consists partially of £2.0 billion ($2.8 billion) from a five-year loan facility guaranteed by UK Export Finance (UKEP). This was first announced by IAG on December 31st, 2020, and is underwritten by a group of several banks. Final arrangements have now been reached, and British Airways will have access to the funds before the end of February.

The airline will be free to repay the loan at any time on notice. However, it does come with some conditions, such as restrictions on dividend payments to IAG from the carrier.

The second part of £450 million is acquired via an agreement with the Trustee of New Airways Pension Scheme (NAPS). This sees the airline defer pension deficit contributions due between October 2020 and September 2021. The funds, including interest, will be paid under a recovery plan currently set for March 2023.

As a group, IAG had €8 billion ($9.7 billion) in liquidity in November last year, excluding the UKEP facility. The company also owns Aer Lingus, Iberia, Vueling, LEVEL and is about to acquire Air Europa following a year of hefty price reductions.

UK airlines are desperate to plan for summer

The airlines’ executives warned that if the government could not provide a clear indication that air travel would reboot in the coming months, the UK would face a year of limited connectivity to the rest of the world. The country’s economy, they said, would be impacted as a result.

“The aviation industry stands with the government in putting public health at the top of its agenda, but the future of the British economy and the jobs of hundreds of thousands of people are at risk without a sensible and structured plan to safely restart international travel over the coming months,” said Sean Doyle, BA’s Chief Executive said in a joint statement with his colleagues as reported by the Manchester Evening News.

Do you think the UK government should do more for the country’s airlines? What will be the consequences if it doesn’t? Leave a comment and let us know. 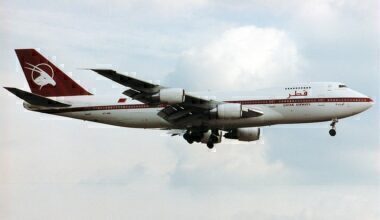 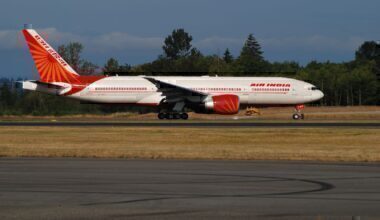 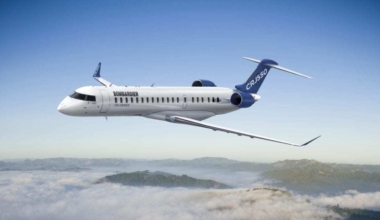 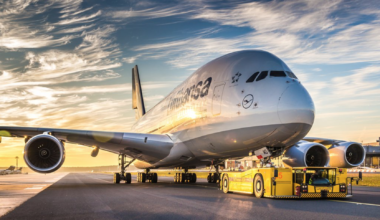 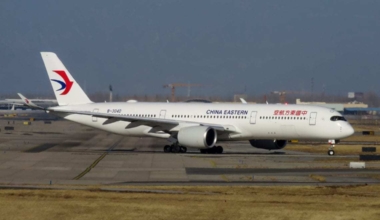