British Airways To Emerge As A Much Smaller Airline

In an open letter published yesterday, the CEO of British Airways shared that the airline is facing a significant scale-back in the coming years after the coronavirus. Alex Cruz said that the airline is currently looking at all options to protect its employees while it feels overlooked by the UK government.

British Airways to shrink in size

In a raw letter published by the Daily Mail, the Chief Executive Officer of British Airways has shared that the airline looks to be much smaller in the coming years. Alex Cruz penned the article on June 13th in which he said that British Airways had been let down by its government amid the coronavirus pandemic. The airline says that it is still fighting for survival while it assesses a long-term “sustainable and competitive re-emergence.”

Last month, BA operated fewer than 500 passenger flights in the entirety of May. In comparison to 2019’s travel figures, it had flown the same amount of people by midday on the 1st day of the month. Needless to say, British Airways has been looking forward to the return of its services. However, in recent weeks it has been dealt a blow from the British government.

As part of Prime Minister Boris Johnson’s plan to maintain control over the coronavirus within the UK, all travelers entering the country are being asked to quarantine for 14 days. It’s a strategy that BA, among other airlines, has been very vocal about. The issue is that it disincentivizes people from entering or returning to the UK. Not only does this mean that BA loses out on incoming international custom but also UK citizens looking to leave for a holiday.

The new regulation has caused significant problems for BA. It had hoped to return some services in July, but that plan is now being revisited. Also, as a consequence of being unable to restart operations, the airline is currently reviewing its workforce.

Earlier on in the month, it issued a controversial statement warning that it could fire its whole pilot base if a decision could not be reached with its union over employee contracts. At the time, BA said that it was only looking out for its employees. This is a sentiment that continues.

A reduced customer base will mean fewer routes are flown, which will mean less revenue. The airline says it is already millions of pounds in debt. Any revenue it can make from those minimal services will be used to repay loans.

British Airways’ frustration is evident. It feels as though it has been left alone, with the government actively preventing its growth. Additionally, disputes between unions are hindering progression.

BA on its own to heal itself

Cruz says that BA is now looking at how it can protect as many jobs as possible while shrinking its operation. He said,

“British Airways has no absolute right to exist. We are in a fight to survive, and, like our peers, we must consult in an honest, transparent, and meaningful way on proposals to reduce the size of our workforce.”

As such, it is exploring a voluntary redundancy program for its employees. However, it has warned that this scheme will only work as long as BA has the funds to support employees that want to stay on. It also says that it’s still in talks with the unions to come to a more meaningful resolution.

What do you think of the airline’s situation? How do you think a smaller BA will work? Let us know your thoughts in the comments. 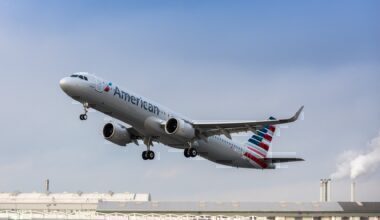 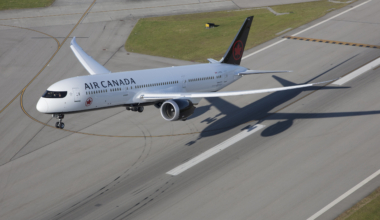 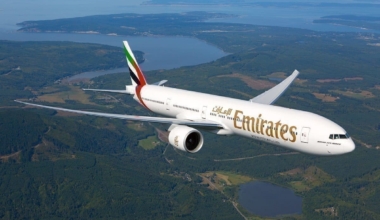 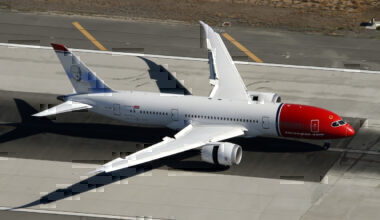 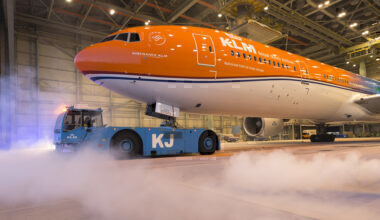