Brussels Airlines will make further reductions to its services amid the continued spread of coronavirus – also known as COVID-19. This decision came on Thursday after the flag carrier of Belgium previously reduced its flights to northern Italy.

Several potential travelers are becoming reluctant to fly across Europe due to the outbreak. According to a press release, Brussels Airlines shared that is has had to make its cuts due to this drop in demand.

“As the overall demand continues to decrease in Italy and in the rest of Europe, the airline is forced to extend the measures and further reduce its flight offer,” the airline said, as per the release.

“Because of the rapidly declining demand in air travel within Europe, Brussels Airlines had already taken the decision to reduce flight frequencies on a number of routes in Italy in order to limit the negative economic impact on its business.”

Initially, the firm canceled 30% of its frequencies to and from several Italian destinations between the 2nd and 28th of March. This included services to Milan Linate and Milan Malpensa, and Venice. Additionally, flights to Rome, Bologna, and Turin had been reduced.

Now, further flights to Italy have been cut, along with several frequencies across Europe between the 8th and 28th of March. The airline has not shared which of the flights will be canceled but those booked on the impacted services will be contacted by the airline.

Thereafter, passengers can rebook on other available flights. Alternatively, they can get full refunds, if they do not want to go ahead with other options.

Altogether, Brussels Airlines flies to over 80 destinations with 65 of them in Europe. It also operates 17 routes to Sub-Saharan Africa, three services to North America and a service to Tel Aviv.

As of yesterday, there are 109 confirmed cases of COVID-19 coronavirus in Belgium but this number is continuing to rise by the day. The Brussels Times reports that 65 of the patients live in Flanders. Meanwhile, 31 sufferers of the virus live in Wallonia, and 12 in the country’s capital of Brussels. One person has already been deemed cured of the disease in the country.

Most of the patients recently visited Italy, where the outbreak is the worst in Europe at more than 4,600 cases. However, there are some people who have caught the virus from others within Belgium.

What are your thoughts on airlines continuing to reduce their flights due to the coronavirus outbreak? Are you one of the passengers impacted by these cuts? Let us know what you think of the situation in the comment section.

Simple Flying reached out to Brussels Airlines for more information on the cuts but did not hear back before publication. We will update the article with any further announcements. 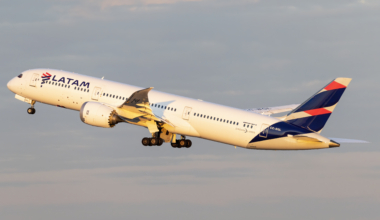 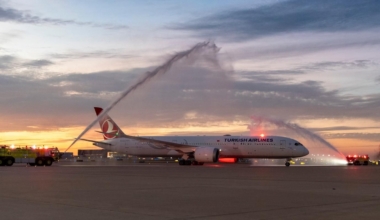 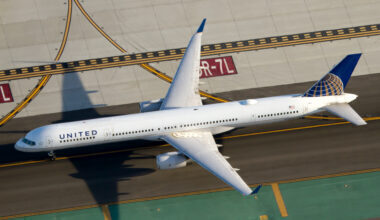