How Brussels Is Tackling The Issue Of Airport Birds

Always innovative when it comes to looking at problems from another angle, the operators of Brussels Airport (BRU) are testing drones to scare away birds. Located 7.5 miles northeast of the Belgian capital, Brussels Airport and its three runways are surrounded by farms.

Because the farmland attracts birds looking for food, birds gathering next to the runways present a danger to aircraft. Should the birds take off en masse, there is always the danger of them getting sucked into an engine and causing a catastrophic failure. If this were to happen, it could prove deadly for all the people on the plane.

Miracle on the Hudson

Fortunately, while bird strikes are common, they are rarely fatal. You may recall US Airways Flight 1549, which struck a flock of geese when taking off from New York’s LaGuardia Airport (LGA). With no power to either engine and not enough time to get to an airport, Captain Sully Sullenberger decided to land his Airbus A320 on the Hudson River in Midtown Manhattan.

This event and the movie made about it, “Sully,” highlights the danger of what could happen following a bird strike.

Airports and drones don’t go together

Usually, when we see the words drone and airport mentioned in the same sentence, it is never good! Airports ban the use of drones close to them as they believe they are a danger to aircraft. However, tests show that when experts fly drones in carefully controlled conditions, they can benefit airport operations.

Currently, Brussels Airport has a special Bird Control Unit that drives around the runways and surrounding area to scare away birds from runways where a plane is landing or taking off.

Last Thursday, Brussels Airport teamed up with telecom service provider Citymesh to see if scaring the birds away by flying a drone would work. One of the advantages the drone has over the car is that it can access areas where the vehicle can’t go. It can also be used to monitor the gathering of birds and disperse them if necessary.

Brussels Airport says that the drone has a unique built-in speaker that can replicate the sounds a bird of prey makes. Emitting the sounds of a bird of prey acts as a natural deterrent keeping birds away from aircraft operations.

According to the airport, the goal of the tests is to evaluate the possibilities of the drones to see if they can increase efficiency and are safe to use. In its statement Brussels Airport said:

“The drone is used during normal operations and only operates at a safe distance of the aircraft and in between the takeoff and landing of aircraft.” Adding, “These tests will not impact airport operations and runway use.”

If flown by a professional drone pilot who knows where the birds like to gather, this could be a great way to control birds at airports. Ideally, Brussels Airport will train its current Bird Unit members to operate the drones as they already know the terrain.

What do you think about using drones to help control birds at airports? Please tell us what you think in the comments. 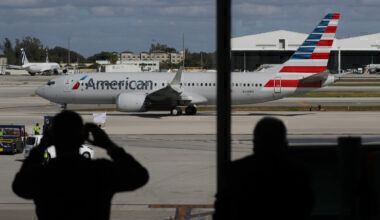 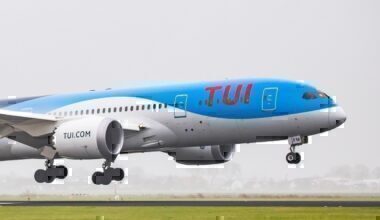 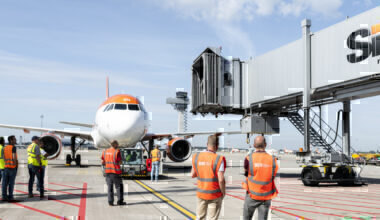 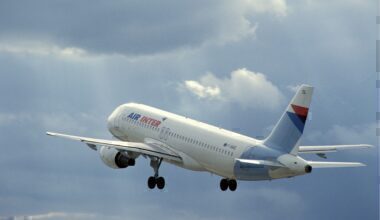 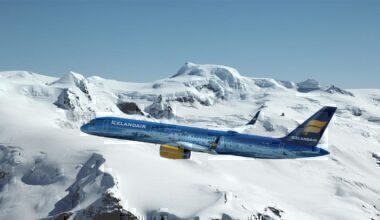