Warren Buffett Sells All His Airline Stocks – What Does This Mean For The Industry?

During yesterday’s annual shareholder meeting of Berkshire Hathaway, world-famous investor Warren Buffett discussed a great variety of topics ranging from American history to negative interest rates. Of particular interest to us, however, were the changes in Berkshire’s portfolio, which occurred in April. In less than 30 days, Berkshire has sold all its airline shares. Warren Buffett is no longer invested in American Airlines, United Airlines, Delta Airlines, or Southwest Airlines.

Why the sale is notable

Berkshire Hathaway’s sale of airline shares is unique in many ways. It’s rare for Berkshire to sell its investments in the first place. In fact, it owned significant portions of the American carriers. Also, many investors follow Buffett’s decisions, and such sale is likely to influence others to follow Berkshire and sell their stakes too.

It is unique for Buffett to sell his investments at a loss. In 2016 Berkshire paid between seven and eight billion dollars to buy 10% of the four largest airlines in the United States. April’s sale of these positions was worth over $6bn, meaning that Berkshire took a loss of around $2bn in four years on its investment in the leading air travel carriers. Buffett only makes decisions to sell at a loss if he believes that the business’s profitability has been impaired for the long-term.

Additionally, Berkshire was one of the most significant stakeholders in all of the airlines it was invested in. In December 2019 Berkshire owned

Since the pandemic started, Buffett has taken different approaches to the airlines. In March, he acquired more of Delta’s shares. However, as the outlook turned grimmer, Berkshire started selling his stakes in Delta and Southwest. At the beginning of April, Berkshire sold 2.3 million Southwest shares and 13 million shares of Delta. It turned out that these sales were aimed to reduce the Berkshire stake below 10%. This allowed the company to continue selling without the need to disclose the news in SEC filings. But as we now know, Berkshire was abandoned all of its positions in these airlines.

“The Airline Business has changed in a very major way” – with these words, Buffett explained Berkshire’s motivation to sell the airline shares. He praised airline managers for their efforts to obtain new financing and said that such actions were exactly the right thing to do. He also mentioned that airline managers were not the cause of his sale.

Warren Buffett underlined the uncertainty regarding the future of aviation. Both in regards to the possible reduced business travel and simply the number of people flying, he said:

“I don’t know if two or three years from now if as many people will fly as many passenger miles as they did last year,”

He then elaborated on the sale from an investment standpoint, saying that even if demand returns to as high as 70 or 80 percent of the pre-pandemic level, it won’t be enough.

“If the business comes back 70 or 80 percent, the aircraft doesn’t disappear. You’ve got too many planes.”

In Buffett’s view, the airline industry is facing a major oversupply issue. It might take years for the demand to fully return. On top of that, most of the airlines applied for multibillion loans, which combined with an uncertain future of flying, lack of demand and aircraft oversupply can eradicate profitability in the longer term. In short, while the airlines won’t disappear, their profitability remains unknown. Thus they are no longer attractive from an investment standpoint.

When do you think it will be once again safe to invest in airlines and purchase shares in these companies? Let us know your thoughts in the comments. 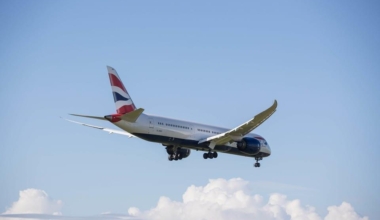 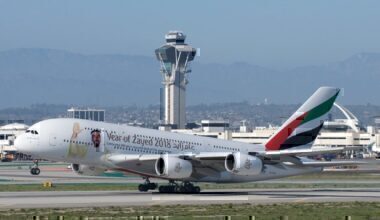 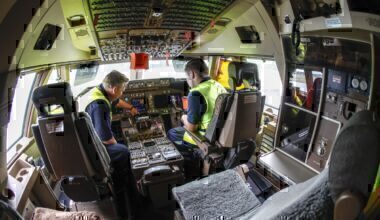 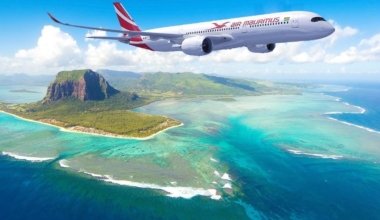