Can Jet Airways Be Saved?

Jet Airways continues to limp towards bankruptcy. Right now the situation is still fairly dire, but could there be a last minute saviour of the Indian airline?

Jet Airways is bleeding red ink and flying fewer planes. As of now, only about one-third of their fleet is active and in operation. This has led to many cancellations and reschedulings, with the airline struggling to raise enough capital to stay afloat.

Etihad Airways, once a major Jet Airways backer, is now reportedly pulling out of their investment as they deal with crippling losses of their own. This leaves Jet Airways with very few sources of capital.

A recent restructuring deal seemed promising, but until it is implemented, Jet Airways continues to spiral out of control and towards a devastating pilot strike.

Jet Airways has completely pulled out of Abu Dhabi, Dammam, and Bahrain.

In addition, many short and medium-haul routes have seen trimmed capacity. The routes affected most significantly include:

Many smaller cities in India will also see Jet Airways pull out of their airports entirely as they try to efficiently allocate their 40 remaining active aircraft.

Where is Jet still flying?

Europe. Jet Airways has experienced many groundings with their narrowbody 737 aircraft. Their widebody A330s and 777s are mostly owned by the airline and have been operating with minimal disruption. In particular, Jet Airways has maintained service to their partner hubs in Amsterdam and Paris.

There is strong demand for flights to India with passengers terminating in cities like Mumbai, Delhi, Bangalore, and Chennai. For Jet Airways, it is a no brainer to keep operating these flights since they are flying at high capacity and making money on those routes.

For flights to London, it’s really a staple, since there is a large Indian expat community in the United Kingdom. Furthermore, the UK provides a constant flow of tourists looking to visit India.

For Jet Airways, they need to stop bleeding money. It may be time to retire some of their aircraft and to operate reduced schedules until they can stabilize the situation. Given strong domestic competition, it might be time for Jet Airways to revisit their strategy.

One thing Jet Airways has done well is to maintain robust international partner networks. With access to connection on KLM, Air France and Delta, Jet Airways has positioned itself as a leading carrier flying to and from India. On the international scene, their only competition comes from Air India. However, given Air India’s lack of connections in Paris and the demand for flights from London, Jet Airways should be able to sustain their remaining long-haul European routes.

Arguably, Jet Airways offers a superior hard product in comparison to Air India. With airlines making the most money from business class, a competitive advantage could help Jet Airways earn some extra income.

Jet Airways also needs to look at making some internal changes. New visions, new executives, and new ideas could help them turn things around. They could also benefit from studying Cathay Pacific’s turnaround and see what they can learn from this.

Hope remains for Jet Airways. Although April 1st could well be the beginning of the end of the airline, there’s still time for anything to happen. In the best case scenario, Jet Airways will be bailed out with enough capital to pay pilot salaries and some leases to keep flying. It’s not entirely impossible that this will happen, it just seems unlikely at the present time.

Are you impacted by Jet Airways’ cancellations? Will you still fly with Jet Airways? Let us know in the comments! 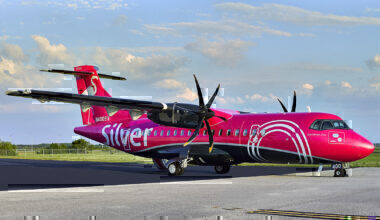 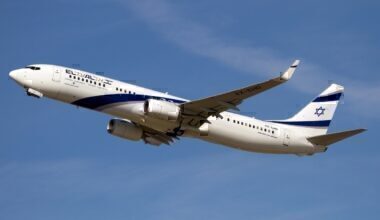 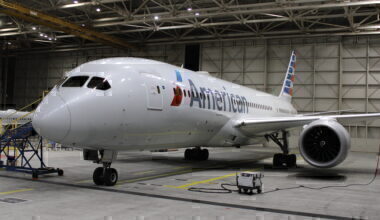 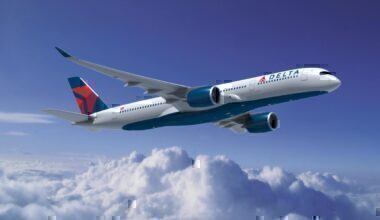 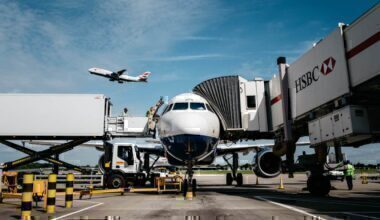