NAV Canada – Canada’s Air Navigation Service Provider, is proposing an increase in its fees charged to airlines using its services. The proposal looks to increase its fees by a whopping 29.5%. Could this mean even higher airfares for Canadians and other airlines flying to, from, and through Canadian airspace?

A nearly 30% spike in costs

As published on the organization’s website on May 20th, NAV Canada is proposing an average increase in its base rate service charges of 29.5%. The reason for this, the organization says, is due to the impact of COVID-19 on the aviation industry, leading to significantly reduced liquidity. The new rate would be effective on September 1st, 2020.

“Revenues and cash inflows have been substantially reduced as compared to its approved budget,” the press release states.

In fact, NAV Canada states that due to the effects of the pandemic and the decrease in air travel, it now faces a projected shortfall of C$566.6 million (US$416.6 million) for 2020.

It should be noted that up until January 2020, NAV Canada’s service charges had not increased since 2004. In fact, over the last 15 years, the company had reduced its rates four times.

NAV Canada isn’t government-funded, nor is it a charity. It’s existence as a private company is entirely self-funded through its ‘aviation customers.’
“By investing in technology and controlling costs, we have kept customer rates stable while improving safety and flight efficiency,” the company boasts on its website.

However, like any business or organization, NAV Canada can only exist when it has enough money to pay for its costs. And while it has reviewed its spending and taken action to reduce expenditures where possible, it doesn’t seem like this will be enough to meet the budget.

As an act of goodwill and understanding, this proposal also includes provisions to “ease the cash flow impact of the increase on its customers through payment deferral mechanisms.” This means that, while airlines will have to pay more, they can defer payments, spreading it out over five years.

Jim Scott, CEO of ultra-low-cost-carrier Flair Airlines, is crystal clear that customers will be the ones ultimately paying for this service charge, saying,

“There will be a reduction in flights over the coming years due to COVID-19 fears, so all other private sector organizations are reducing their costs to avoid massive increases in ticket pricing to Canadian fliers. Flair Airlines has to pass on any increases in navigation costs to our passengers.”

This practice will likely be commonplace with all airlines as they are all in difficult financial circumstances right now.

Simple Flying has also contacted other Canadian carriers, all of which have not responded before the publication of this article. We’ll be sure to update this article if any additional responses come in.

So, where do things go from here? Well, NAV Canada states that this proposal is now subject to a mandatory 60-day consultation period required by government legislation. Input received during this consultation period will be taken into consideration by the organization’s management and Board of Directors, prior to a final decision being made on the proposal.

It’s clear that NAV Canada is in a tight spot. The airlines appear to be in a similar place as well, having to impose large-scale layoffs and enact other cost-saving measures. Unfortunately, it appears that this policy change will ultimately be left to passengers to pay for.

Do you think anything else can be done to solve NAV Canada’s budget shortfall in order to prevent a fee increase? Let us know your thoughts in the comments. 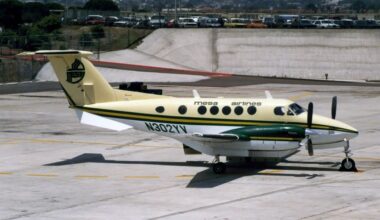 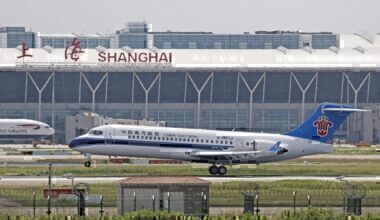 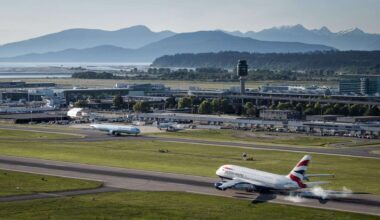 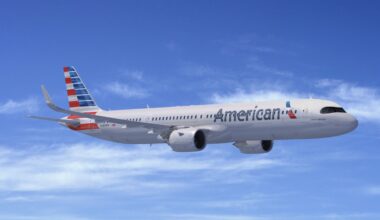