In the same week that Air Canada announced measures to encourage the reopening of Canadian borders, the Canadian government has extended restrictions. Currently, Canada is only accessible by air for Canadian citizens and a few exemptions. The restrictions were due to lift at the end of August but, after this week’s announcement, the borders will remain closed until the end of September.

In a tweet, Bill Blair, Minister for Public Safety and Emergency Preparedness, confirmed that Canada’s borders were to remain closed. In his announcement, he confirmed that the additional restrictions were to help prevent the spread of COVID-19.  However, the existing exemptions will stay the same despite several incidences of virus outbreaks connected to international flights.

The move to extend border restrictions until September 30th will not be met with joy from many airlines. In particular, Air Canada announced earlier this week that it would be introducing its own testing stations at airports with the hope that restrictions would be lifted. The airline posted a US$1.18 billion loss for its second quarter due to the heavy restrictions.

Our government is extending the existing restrictions on international travel to Canada by one month – until September 30, 2020 – to limit the introduction and spread of COVID-19 in our communities. (1/2)

The airline hopes that with testing booths available from September 7th, it will be able to track and trace the virus more efficiently, thereby preventing an outbreak. However, the Canadian government does not seem to agree with this approach.

Shut off from the world

But it isn’t just Air Canada who were hoping to see restrictions lift soon. Several European airlines penned an open letter to the Canadian Prime Minister. In the letter, top executives at Air France-KLM and Lufthansa said that Canada needed to reopen borders if it expected Europe to offer the same. But Canada is keeping itself shut off not only from Europe but also from the US.

Canada has also kept its land border with the US closed since March. However, essential workers who live on one side of the border and work on another are allowed to cross. As are Canadian citizens returning home, the border is closed to everyone else. US citizens are not allowed to travel to Canada for non-essential reasons unless they are an immediate family member of a Canadian citizen.

Anyone who does enter Canada, either by air or across the land border, has to quarantine for 14 days. People caught outside of isolation within this period face up to $750,000 fines and perhaps some jail time.

When will the border reopen?

While there are concerns regarding the economic impact of the extended closure, Canada seems keen to ensure cases do not rise. The letter from European airlines is likely to have had little effect considering the increase in cases across mainland Europe and the reintroduction of restrictions. Cases also continue to rise in the US, yet another reason for the land border to remain closed.

The question remains; what would induce Canada to relax its restrictions? If Air Canada can prove that its testing booth is useful in tracking the virus, perhaps the government would reconsider. If the country is waiting on a vaccine or for cases to drop around the world, the borders will remain closed for several months. In this case, Canadian airlines may need some serious financial aid to get through the current crisis.

What do you think of the Canadian government’s decision? Is it too cautious, or is this a wise decision? Let us know your thoughts in the comments. 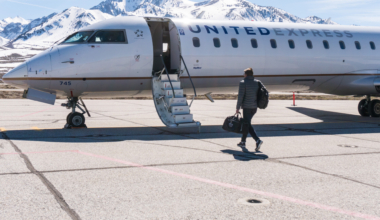 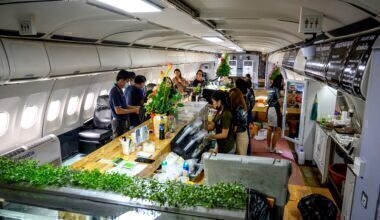 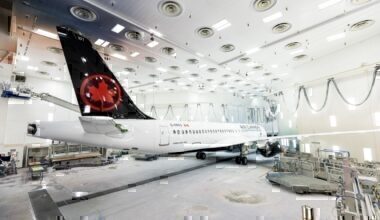 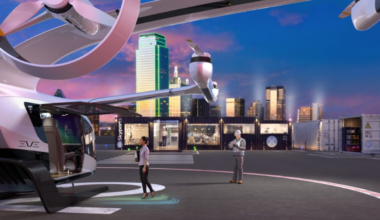