Following a review of the case between the Indian government and shareholders of Devas Multimedia, a Canadian court has ruled that only some of Air India’s assets can be seized. Specifically, the court decided that 50% of the funds currently held by IATA can be awarded to Devas’ shareholders. In contrast, none of the money held on behalf of the Airports Authority of India can be touched.

Only 50% of Air India funds will be seized

Earlier in January, it came to light that a case filed by shareholders of Devas Multimedia could see the seizure of assets belonging to both Air India and the Airports Authority of India (AAI). Specifically, this related to funds held by the International Air Transport Association (IATA) belonging to the parties.

The shareholders of Devas won the right to seize $30 million worth of assets belonging to the two entities in relation to a failed satellite deal from a decade ago. They sought to recover these from funds held by IATA for ticketing and overflight fees.

Following its review of the situation, a Canadian court has ruled to allow Devas Multimedia shareholders to only seize 50% of the money held by IATA on behalf of Air India. It has quashed the order permitting seizure of any funds belonging to the AAI. The court order, dated January 8th, stated that,

IATA had previously said that it was holding $17.3 million on behalf of Air India and $12.76 million for AAI as of the end of December.

The connection between Air India, the AAI, and Devas multimedia is complex, to say the least. The original argument stems from a 2005 deal between the Indian government and Devas, where the government planned to lease satellite space to the firm for broadband and other data services.

The contract, worth $220 million, was granted by the Indian Space Research Organization. However, six years later, the Indian government discovered irregularities in the deal. Specifically, it said that the lease had been agreed without seeking alternative bids, potentially depriving the state of billions of dollars. In February 2011, the government revoked the contract.

The shareholders of Devas said this action hurt the value of their multimillion-dollar investments in Devas, and demanded that India pay damages of more than $1.5 billion. But getting money out of a government is hard work, even with the successful awarding of arbitration for Devas.

Viewing Air India and AAI, both state-owned enterprises, as the ‘alter-ego’ of India, Devas shareholders have been seeking to claw back the funds from these entities instead. With the green light to go ahead and recover at least some of the funds, it’s another blow for Air India ahead of its handover to Tata Sons. Thankfully for Tata, the new owners will not be held liable for any past legal claims on the airline. 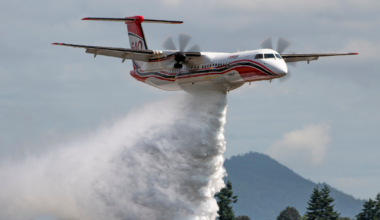 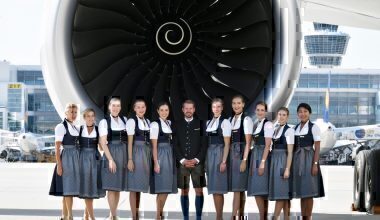 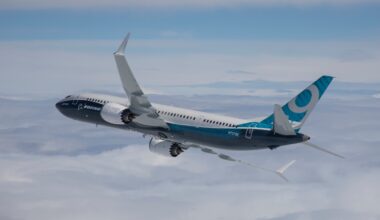 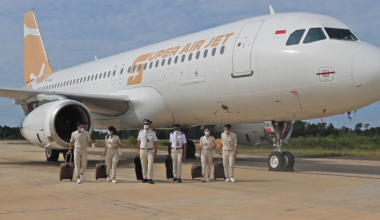 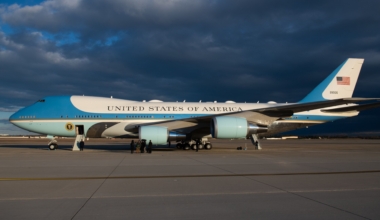 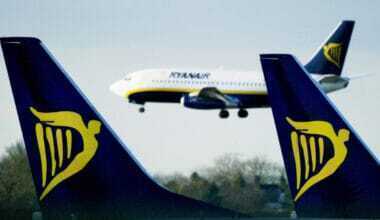